Home Entertainment ‘The Kashmir Files’ gets censor clearance from UAE and Singapore without any... 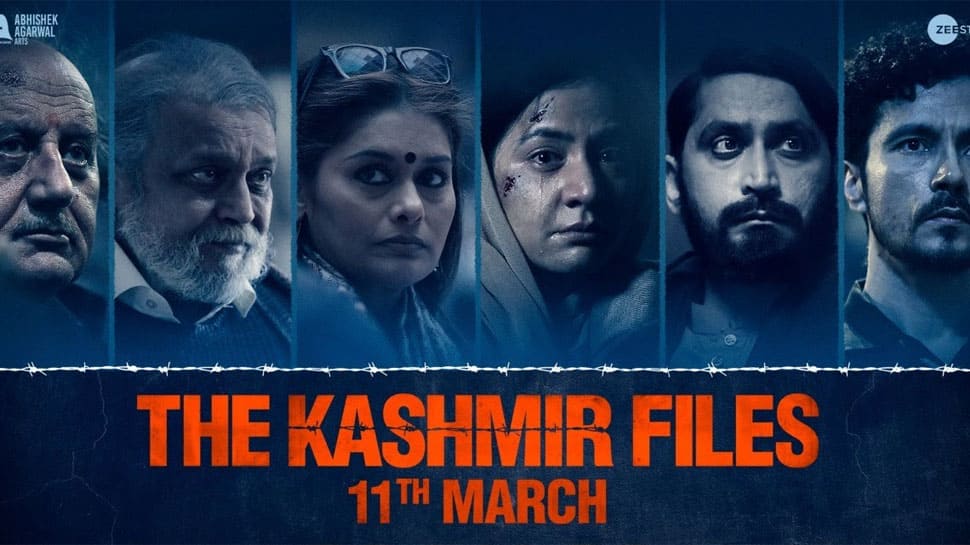 New Delhi: The craze and impact of Vivek Ranjan Agnihotri’s ‘The Kashmir Files’ have been steaming high in our country and now the film has registered a new victory on its name by getting censor clearance from UAE and Singapore.

Recently the director Vivek Ranjan Agnihotri took to his social media while sharing the good news about the film getting censor clearance from UAE and Singapore without any cuts. He pens down the caption saying – “BIG VICTORY: FINALLY, got the censor clearance from UAE. Rated 15+ passed without any cuts. Releasing on 7th April (Thursday). Now, Singapore. (Thanks Sanu for this portrait)”.

BIG VICTORY:
FINALLY, got the censor clearance from UAE. Rated 15+ passed without any cuts. Releasing on 7th April (Thursday).

Now, Singapore. (Thanks Sanu for this portrait). pic.twitter.com/MsQTXowvNu

While speaking about the same the director said – “In India, some people are calling it Islamophobic but an Islamic country after 4 weeks of scrutiny has passed it with 0 cuts and for 15+ audience whereas in India it is 18+”.

The same thing has happened in Singapore, where it took almost three weeks. There was a lot of representation from Muslim groups, but then the chief of their censor, said that the film has nothing objectionable and it should be seen by everybody, same thing with UAE. A lot of people made representations, scrutinized again but all of them are saying this film is about humanity, this film is against terrorism therefore it should be seen by all. But In India, some people who are opposing it without seeing it and calling it Islamophobic are either part of the terror groups or have vicious minds.