Home Entertainment ‘The Crown’ season 5 new teaser out! Show to release on this... 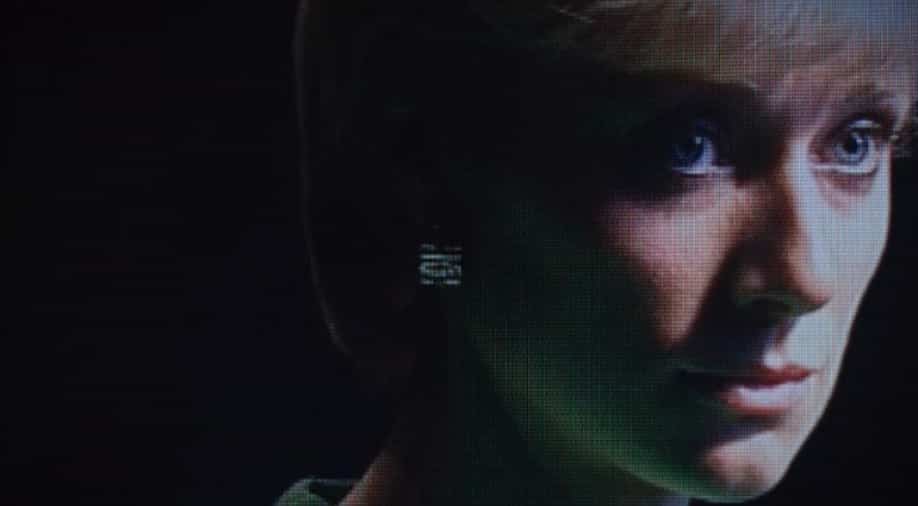 During the global fan event Tudum, Netflix dropped the teaser of the much anticipated season five of ‘The Crown’. The new instalment of the Emmy-winning historical drama about the British royal family will premiere on November 9.

The short teaser released at the event focuses on the troubled life of Princess Diana and Charles, who are heading up for a divorce. Season five comes two years after season 4 landed on the streaming platform in 2020.

The trailer starts with showing Diana nervously twitching her engagement ring, the next frame shows Prince Charles getting ready, and seems like they are preparing for an interview.

A voiceover can be heard,” Buckingham Palace is issuing this statement. It is with regret the Prince and Princess of Wales are separated.”

The teaser also gives a close look of Diana played by Elizabeth Debicki and Charles played by Dominic West, and their uncanny resemblance to the British royals will surely impress you.

For the last two seasons of the show, West takes over the role from Josh O’Connor, who played the young Prince. Meanwhile, Debicki takes over from Emma Corrin.

Emma and Josh played the role of Princess Diana and Prince and now King Charles, respectively in season 4.

News Next Desk - December 6, 2022 0
Hansika Motwani tied the knot with Sohael Kathuriya in a royal wedding on December 4. On Monday, the actress dropped the first glimpse of...
%d bloggers like this: