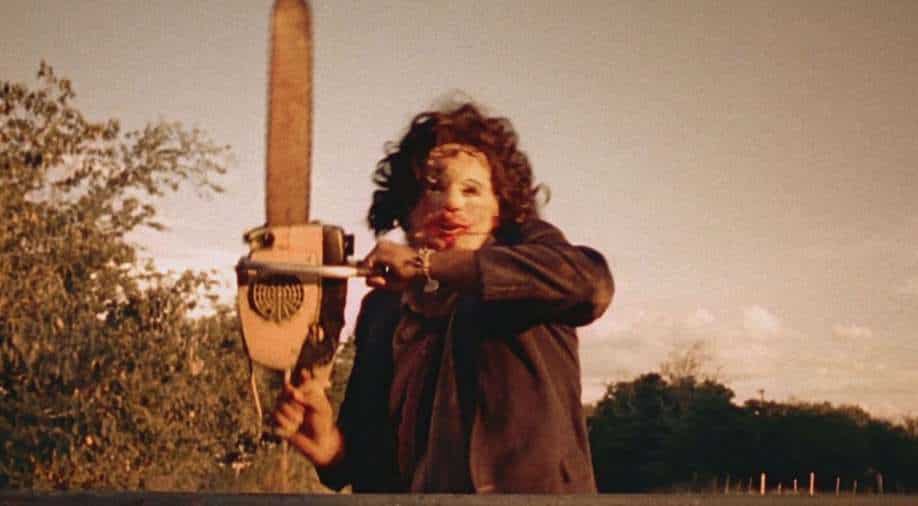 For all horror/thriller movie fanatics, there’s good news as one of the scariest films, ‘The Texas Chain Saw Massacre’ will keep its creepy farmhouse as is. Directed by Tobe Hooper, the farmhouse where it was filmed, will get to keep it in its original glory.

The Leatherface’s original home was earlier said to get renovated but the new owners recently announced that while they will go ahead with renovating the house, they will protect the area’s “history and integrity”. There’s also a community space planned for the property, with renovations starting immediately.

For some years, the filming location acted as both a hotel and restaurant, The Antlers Inn and Grand Central Café. It has been a must-stop destination for any horror fan.

‘Texas Chain Saw Massacre’ has been on the list of every avid horror/thriller enthusiast. Earlier this year, the franchise was revived on Netflix too. Also, the original is said to come in 4K next year. There is also a game based on the film’s premise releasing in 2023.

Realme GT Neo 5 Tipped to Debut With Support for Up...

News Next Desk - December 5, 2022 0
Realme GT Neo 5 is reportedly in the works. Ahead of any official announcement, the battery and camera details of the upcoming handset have...