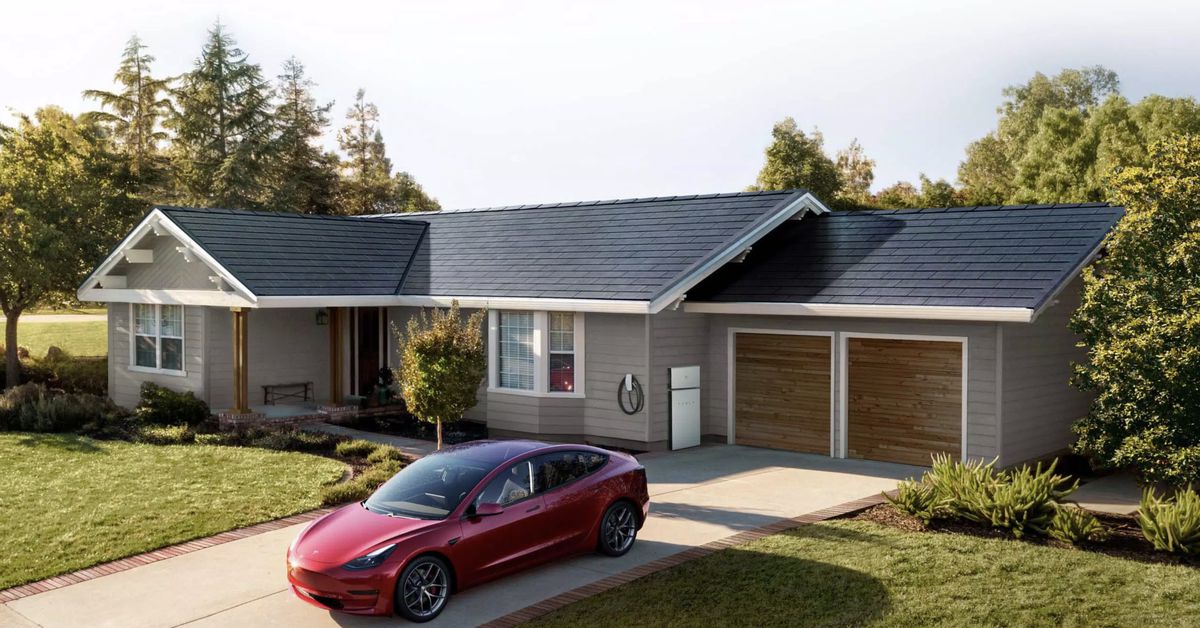 Tesla launched a new power utility provider service in Texas this week that lets select locals with home Powerwall backup batteries sell excess energy back to the grid. To qualify, residents must live in areas that allow for retail choice — Tesla’s site mentions the Dallas and Houston metro areas specifically — and, for now, will need to wait for an invitation to join through the Tesla app.

Those who join the new Tesla Electric service will become part of an automated system that sells energy from owners’ Powerwalls to the grid and vice-versa when most viable. And when pulling from the grid, Tesla provides offsets from renewable energy sources.

This comes as Texas is easing out of a summer heatwave and dealing with a crypto mining expansion that caused the state to break its peak power demand record at over 78 gigawatts of electricity. The state’s grid operator, Electric Reliability Council of Texas (ERCOT), asked residents in July to conserve power at the time, and Tesla assisted with that message by pushing notifications to Tesla owners in the state to avoid charging during peak hours. In October, ERCOT’s board unanimously approved a pilot project that allowed Tesla to go forth with its VPP.

Tesla Electric in Texas is the latest development in the company’s quest to build out virtual power plants (VPPs), including projects like the 250-megawatt one in Australia built in 2018. Another plant in Japan, which Tesla started building in 2021, is powering homes on the island of Miyako-jima using more than 300 Powerwalls.

A more recent virtual power plant endeavor is Tesla’s current partnership with California’s utility company PG&E. That deal is set up to pull power from participating Powerwall owners at times of emergency or major energy shortages. Powerwall owners who opted in would not only help prevent power outages in their surrounding communities, but they would also earn $2 per kilowatt hour used during those events.