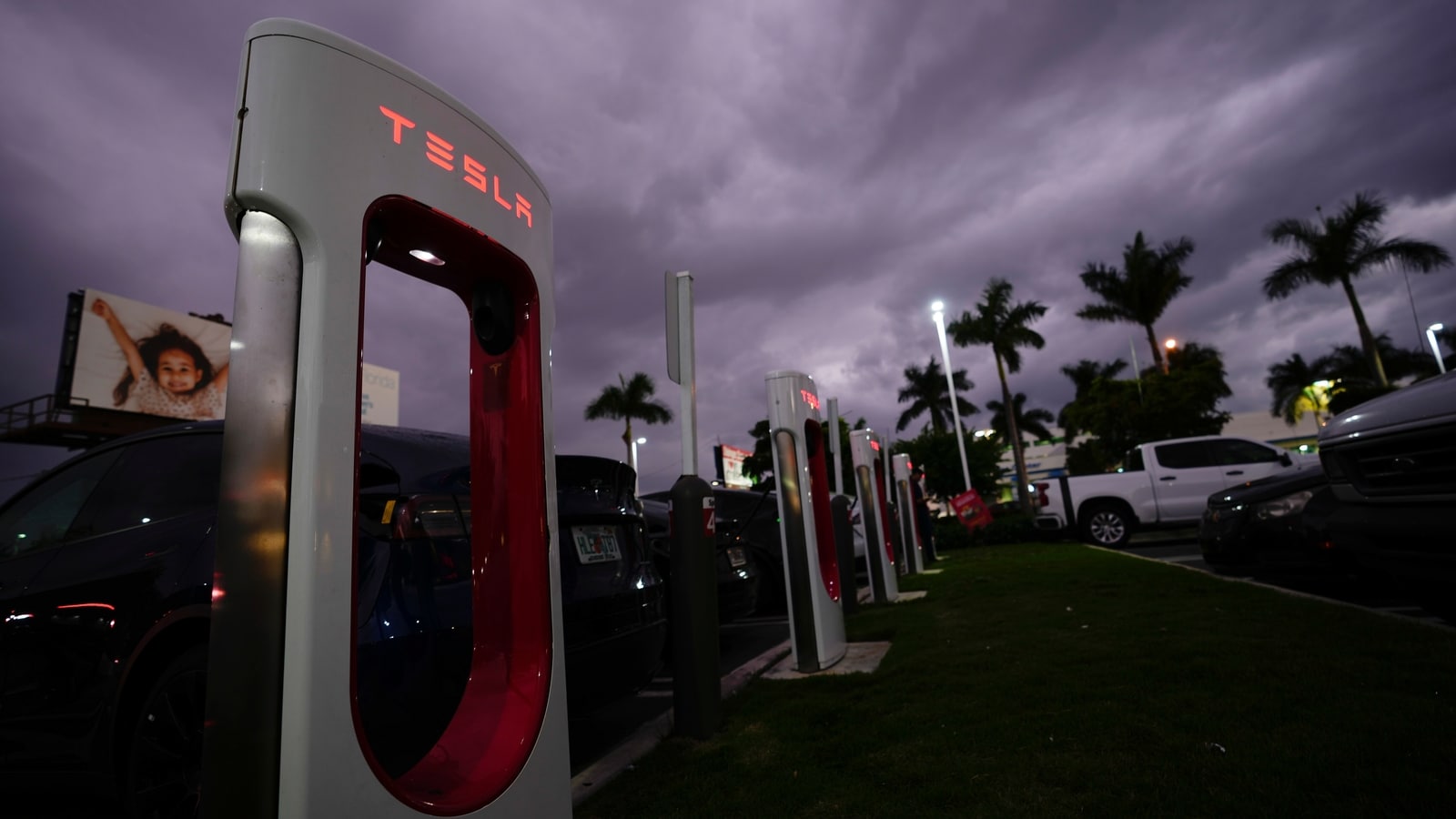 After losing nearly $300 bn in market value in two months, a growing chorus of Tesla Inc. analysts are saying the share-price decline has gone far enough.

After losing nearly $300 billion in market value in two months, a growing chorus of Tesla Inc. analysts are saying the share-price decline has gone far enough.

Morgan Stanley analyst Adam Jonas said on Wednesday that Tesla is approaching his “bear case” price target of $150, presenting an opportunity for investors to buy at a bargain price. Citi analysts today upgraded the shares to neutral from sell, saying that a more than 50% slump this year “has balanced out the near-term risk/reward.”

Despite challenges including decelerating demand and price cuts in China, Tesla is the only electric vehicle maker covered by Morgan Stanley that generates a profit on the sale of its cars, Jonas wrote in a note. The analyst — who also highlighted Tesla’s potential to benefit from consumer tax credits in the US — reiterated his $330 price target.

Shares rose 1.5% in premarket trading to $172.40. The stock has slumped this year amid rising raw materials costs, issues with production and sales in China and pressure on customer budgets. Latterly, Chief Executive Officer Elon Musk’s focus on turning around Twitter Inc. has also hit sentiment, with $300 billion wiped off Tesla’s market cap in the past two months, according to Bloomberg calculations.

The distraction caused by Twitter is essential to stop the stock slide, according to Jonas. “There must be some form of sentiment ‘circuit breaker’ around the Twitter situation to calm investor concerns around Tesla,” he wrote.

Despite all of the challenges Tesla has faced this year, Wall Street has mainly stayed bullish. The majority of Tesla analysts tracked by Bloomberg rate the stock a buy or equivalent, while the shares would need to rally a whopping 80% to hit the median analyst target price. This year’s slump has left the stock trading at 31 times forward earnings, down from more than 200 times in early 2021.

Citi analyst Itay Michaeli, who upgraded the stock today, has one of the lowest price targets on the Street, at $176. The analyst said he was turning more positive because Tesla’s slump means that some of the overly-bullish expectations in the stock, including on unit sales, had now been priced out.

–With assistance from James Cone.