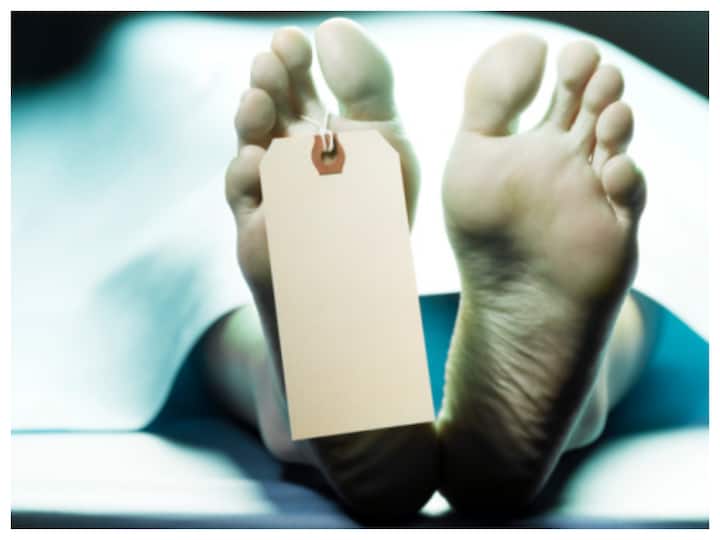 New Delhi: A man in Hyderabad killed his 17-year-old step-daughter after she was found talking to someone over the phone at night, news agency IANS reported.

The man, identified as Mohammed Sadiq, found his step-daughter Yasmeen Unnisa speaking to someone over the phone around 1 am on Saturday. Infuriated by it, he strangulated the teen and later went to the police station and surrendered.

The incident took place at Bakaram under the limits of Musheerabad.

According to police, the accused said that his daughter used to be engaged on mobile phone till late in the night, and despite his warnings, she refused to mend her way.

On Saturday night, when he found her over the phone, he scolded her and in a fit of rage, throttled her to death.

According to Musheerabad Police Inspector Jahangeer Yadav, Mohammed Taufiq, a resident of Bakaram in Musheerabad, Hyderabad, noticed his step-daughter speaking over the phone at around 1 am on Saturday. He immediately snatched away her phone and asked Yasmin to unlock her phone. When she refused, it led to a quarrel, and he strangulated her.

Yasmeen was alone at the house when the incident took place. Her mother Raheem Unnisa is said to be employed abroad.

Notably, Yasmeen was one of the two daughters of Raheem Unnisa from her first husband. After his death, she married Sadiq and later went to Dubai for a job.

Police have registered a case and investigation on the matter is underway.

Earlier in November, a man killed his 22-year-old daughter, packer her body is a suitcase and left it at Yamuna Expressway.

According to reports, the man allegedly shot his daughter dead, furious that she had “gone out for some days” without telling him.

He was also enraged that she had married a man from a different caste, and that she often stayed out till late night.