Home World Teen Indian immigrant to Israel stabbed to death after a brawl at... 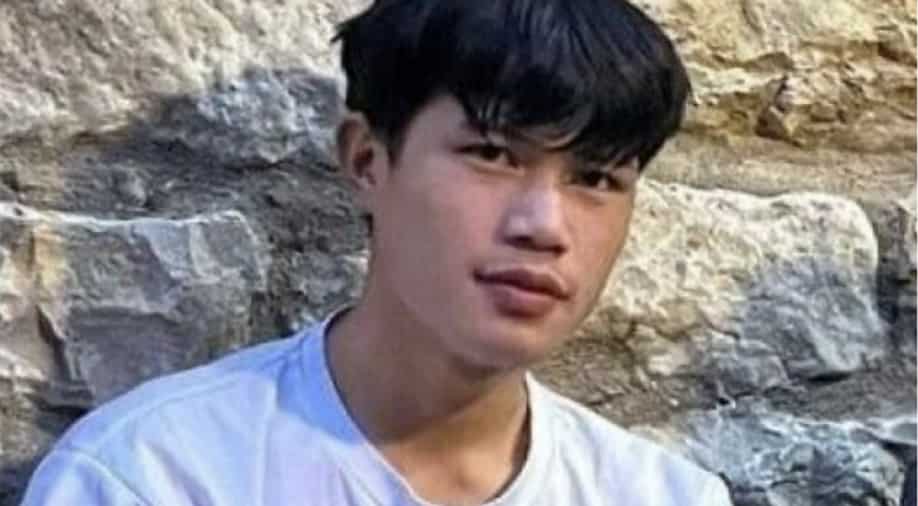 A quarrel broke out at a party in the northern Israeli city of Kiryat Shmona on Thursday night, leading to the fatal stabbing of a youngster who had recently emigrated to Israel from India with his family.

Yoel Lehingahel, 18, left his house in Nof Hagalil and headed up north to meet a friend and fellow Indian immigrant. Lehingahel attended a birthday celebration in the city when, according to Meir Paltiel, a member of the Indian Jewish immigrant community in Israel, a brawl involving more than 20 teenagers broke out.

“Yoel was supposed to come home for Shabbat, but in the morning [Friday] at almost 7 a.m. a friend of his called [the family] and told them there had been a fight last night and that Yoel was injured and in hospital,” Paltiel told Ynet.

“The family didn’t even manage to leave for the hospital in Safed before they were told he had died,” he added.

Police detained a 15-year-old Chatzor Haglilit resident who they believe was engaged in the incident. Later on Friday, they reported that they had taken custody of an additional seven teenagers, ages 13 to 15.

Ronen Plot, the mayor of Nof Hagalil, lamented the loss of his community on Facebook, calling Lehingahel a “happy” young man who had voiced a desire to join an IDF combat unit.

“A whole life cut short because of an act of violence, which in my eyes was an act of terror in every way,” Plot said.

Lehingahel was a Jew from a distant region of northeastern India who belonged to the Bnei Menashe group.

In recent years, some 3,000 Bnei Menashe emigrated to Israel, while another 7,000 remained in India.