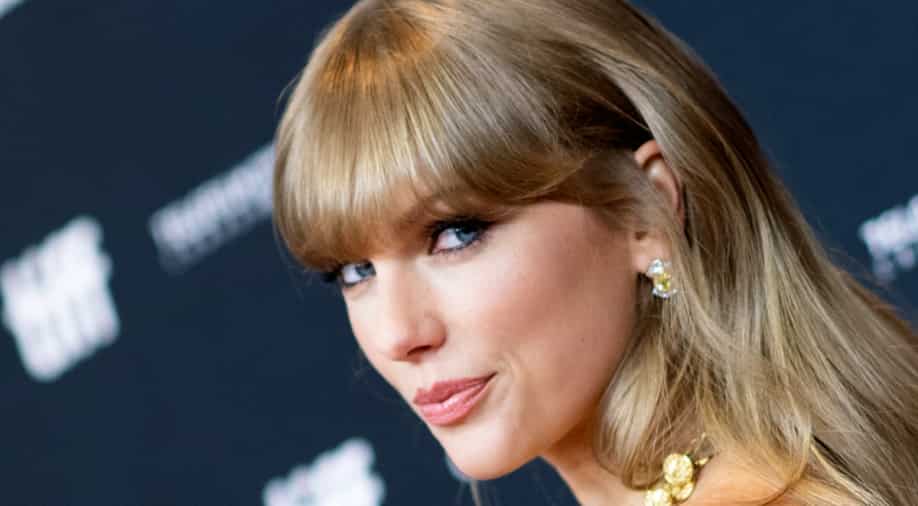 You’d know it’s a Taylor Swift concert when a website selling tickets to one crashes on the first day. Millions of Swifties (as Taylor Swift fans call themselves) landed on Live Nation’s Ticketmaster website to book seats for her first tour in five years. It caused a massive outage and the website crashed. But before that, ticket prices skyrocketed as demand for them rose.

So much so, the tickets started costing between $49 and $449 each. This was the website’s response to the “historically unprecedented demand” for Swift’s 52-date United States tour.

While presale tickets were initially only open to Taylor Swift fans selected as “verified fans” – a system set up to deter bots – some tickets were already being listed on resale sites such as StubHub for as much as US$22,700 each.

Also, many people had to wait in online queues for up to eight hours, and many found they were too late to purchase tickets.

The Eras tour will be Taylor Swift’s first tour since 2018.