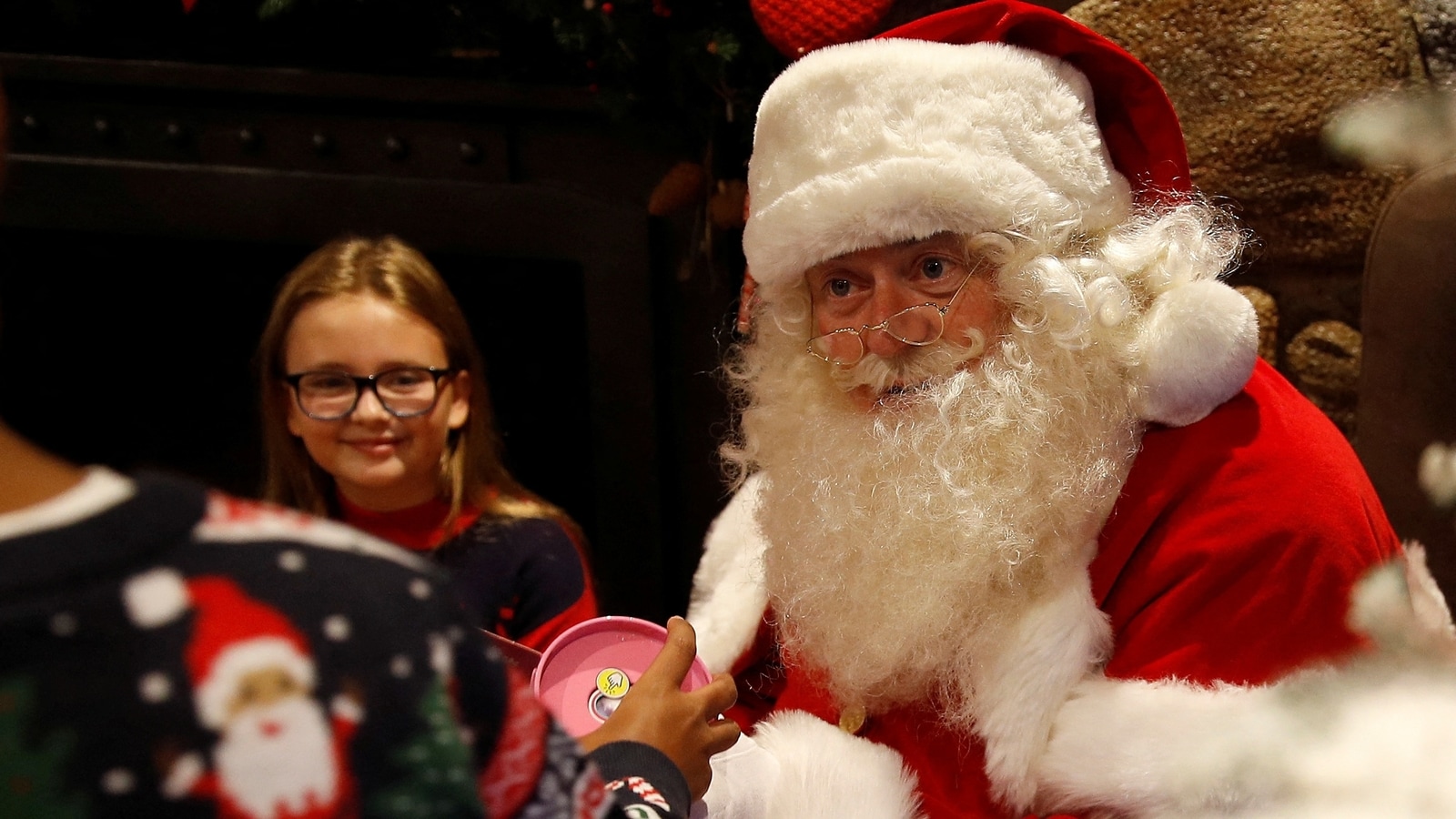 If it feels like the winter holiday season starts earlier every year, that’s because it does. It’s not just the pumpkin spice lattes and Christmas knits taking over your Instagram feed. This week, Target Corp. kicked off its deal days. Next week, Amazon. com Inc.’s second prime day of the year takes place.

Retailers are right to be out of the gate early on special holiday sales. This peak shopping period will be a battle between revenge spending and retrenchment from inflation. Revenge will win out — but only just.

The great rotation (think: consumers shifting away from pandemic purchases to those associated with going out again) combined with the great inflation (which has eaten into households’ spending power) has upended the retail landscape. The big-box bloodbath earlier this year caused by late deliveries and consumers cutting back has left many chains with a mountain of unsold stock, requiring deep discounts to shift.

Last week, Nike Inc. reminded investors that inventory issues haven’t gone away. A combination of consignments turning up late and holiday orders being placed earlier than usual increased the company’s North American stocks by 65% compared with 2021. Inventory still in transit rose 85% and now accounts for almost two-thirds of the total.

Forecasts are only adding to gloom about spending and the impact on inventory.

Retail consultancy GlobalData expects the value of sales to increase by 6.6% this holiday season — half of the level of expansion in 2021, which benefited from early price rises and stimulus payments. This year, growth will be driven more by inflation than by the volume of goods sold. So people could actually end up buying less in categories including apparel, furniture and electronics, GlobalData projects. It’s a similar picture at Mastercard SpendingPulse. Although it expects an increase in spending, its outlook, based on its own customer spending data as well as other payment types, is not adjusted for inflation, so sales volumes could be lower.

Yet despite the increasingly cautious narrative, there are some reasons why this year’s peak trading period won’t be totally terrible.

Amid the cost-of-living crunch, it’s easy to forget that this will be the first Thanksgiving and Christmas in three years where the economy is open (assuming there is no resurgence in Covid cases). This should mean more visits to friends and family, more socializing and more gift-buying. It should also benefit food sales, at restaurants or at home.

It’s worth remembering, too, that when times are tough, people tend to look to the holidays for comfort. This can protect spending to some extent.

Back in August, even as they laid bare the damage that excess inventory had on earnings, Target and Walmart Inc. pointed to improving trends. Since then, gasoline prices have fallen in the US, easing pressure on wallets, and consumers are not quite so gloomy about the future. Nike said on Friday that demand had picked up in the first couple of weeks of September.

True, Americans now face higher borrowing costs, and they are dipping into the savings they accumulated during the pandemic. But with many taking on credit again, there may be just enough in the tank to splurge this Christmas.

And although the recent focus has been on retailers having too much stock, this time last year they had far too little. Abercrombie & Fitch Co. said it did not have enough clothing to meet demand. Victoria’s Secret & Co. was short on pajamas early in the season.

It’s hard to put a figure on the lost sales the industry suffered in 2021. But the impact may mean more revenge shopping this year, if customers find what they want on shelves and are willing to pay more for it. That could go some way in offsetting the effect from many others cutting back.

With inflation still stubbornly high, and pressure on lower- and middle-income consumers mounting, many Americans will inevitably trim their festive budgets. Even the wealthiest may be hurting from riled stock markets. Frivolous gifts will be out. Trading down will be widespread. Searching for the best offers will be de rigueur.

So early deals, accompanied by having enough stock to satisfy demand, is a smart retail strategy. Target offers a price-match guarantee, so that any purchases made between this week and Christmas Eve will qualify for an equivalent price reduction if the company discounts the items later.

But retailers must hold their nerve outside of planned promotions.

While same-store sales will be flattered by inflation, a higher level of markdowns means thinner margins compared with 2021. Store chains will need the holidays to make up the shortfall. They shouldn’t add to the profit pain by buckling too soon on adding more deals.

Even amid the consumer maelstrom, revenge Christmas should still have the edge.

Andrea Felsted is a Bloomberg Opinion columnist covering consumer goods and the retail industry. Previously, she was a reporter for the Financial Times.