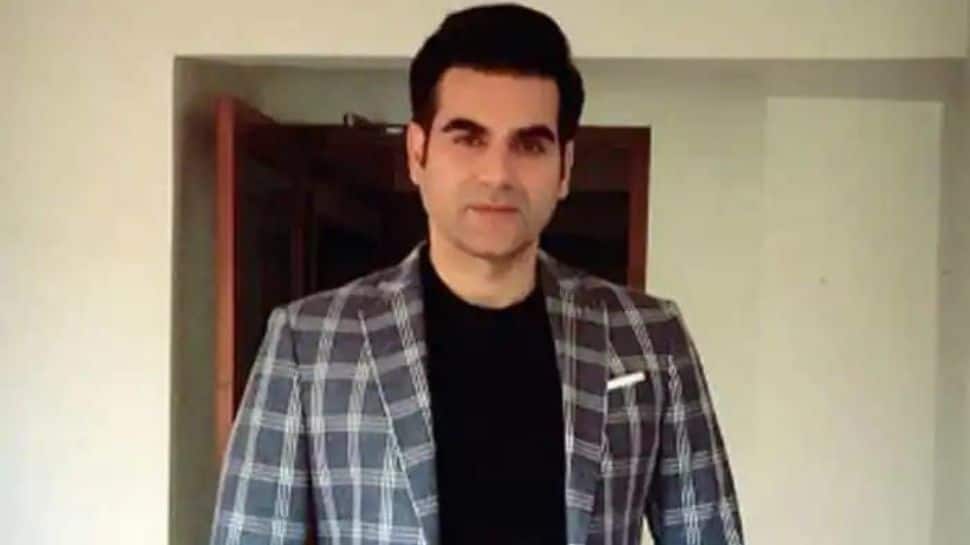 Mumbai: Being a part of the Indian version of critically-acclaimed Israeli show ‘Fauda’ was a dream come true, says actor Arbaaz Khan. Titled ‘Tanaav’, the Indian adaptation is directed by Sudhir Mishra and Sachin Mamta Krishn and backed by Applause Entertainment. Khan said the show gave him the opportunity to collaborate with Mishra and play an interesting part.

“There’s a lot of positives for this show. It’s the adaptation of a highly acclaimed show and the Indian version is being made by a great production house. It is directed by a renowned director whose work I admire and wanted to work with. Also, I had a role that could make a mark. It seemed like a no-brainer for me to select the show,” the 55-year-old actor told PTI.

‘Fauda’, which premiered in 2015, focuses on the Israel and Palestine conflict. The Indian version, which premiered on Sony LIV last week, is set against the backdrop of Kashmir and revolves around a Special Unit and their bravery. It also stars Manav Vij, Rajat Kapoor, Zarina Wahab, Waluscha De Sousa, and Arslan Goni.

Khan said he saw the original series during the lockdown and was hoping to work on a show in the same space. A few months later, he was approached to play the role of commander Vikrant Rathore in the Indian adaptation ‘Tanaav’.

Khan’s part is modelled on the fictional character of Micky Moreno, the commander of the Israeli unit in ‘Fauda’. The role was played by Israeli actor Yuval Segal. “When I saw the show there were two or three characters that I thought were good enough for me. One of them was Moreno’s character and when that was offered to me I was happy. We have worked on the look and attitude. He is the special task force commander chief, who inducts the right people for the mission.”

The actor is currently shooting for the movie ‘Patna Shukla’ in Bhopal. He said he would soon start working on his talk show as well. ‘Patna Shukla’, headlined by Raveena Tandon, is a social drama. Khan’s son Arhaan is one of the assistant directors on the movie helmed by Vivek Budakoti.

Khan also gave an update on the future of the ‘Dabangg’ franchise, fronted by elder brother Salman Khan. He said the fourth part is in the pipeline, but will take some time to materialise. “We both are too engaged with things we are doing right now. Once we finish our prior commitments, we can take on something. But that’s not in a very distinct future,” he said.