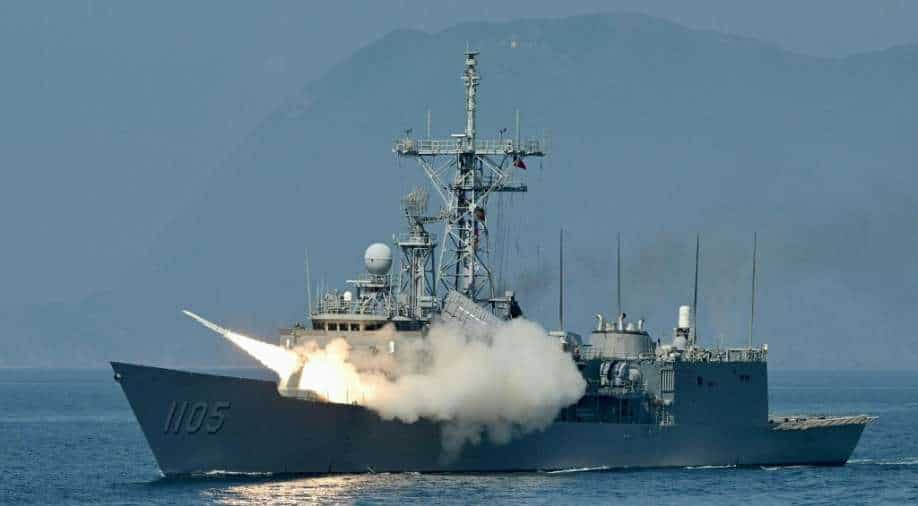 Taiwan’s Eighth Army Corps spokesman Lou Woei-jye said the military exercise began in the southern county of Pingtung shortly after 0040 GMT with the firing of target flares and artillery.

The military drill is expected to end at around 0130 GMT, he added.

Taipei’s drills, which will again take place on Thursday, include the deployment of hundreds of troops and about 40 howitzers, the army said.

Though Taipei’s drills came hours after China ended their war games, Lou maintained that the military exercise was taking place as scheduled and not being held in response to China’s exercises.

Meanwhile, it comes days after China’s People’s Liberation Army (PLA) began conducting military drills encircling Taiwan last Thursday in a furious response to US House Speaker Nancy Pelosi to the island, the most high-level from the US to Taiwan in 25 years. The visit angered China as it saw the visit as a violation of the “One China Policy”.

The war games focused on six zones that essentially encircled Taiwan, restricting access to civilian ships and aircraft in the area, as forces conducted live-fire drills and missile launches.

PLA’s Eastern Theatre Command said in a statement it had continued to conduct “realistic combat-oriented joint exercises and training” in the waters and airspace around Taiwan “focusing on organising joint anti-submarine and sea assault operations”.

Taiwan’s Ministry of National Defence said it had tracked 13 PLA Navy vessels and 39 aircraft on Monday, out of which 21 aircraft again crossed the median.