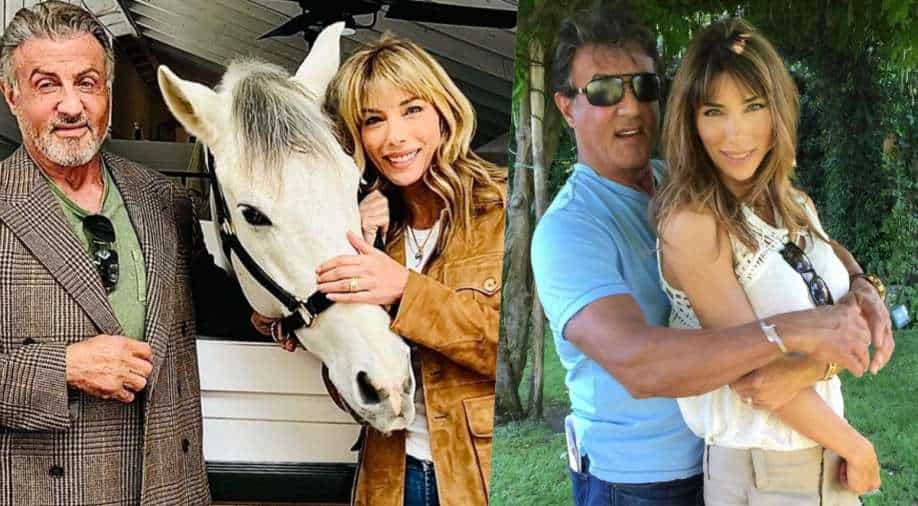 Hollywood actor Sylvester Stallone and entrepreneur and former model Jennifer Flavin ​have been married since 1997. But cracks began to show in August this year when rumours swirled about a rift between them. Later that month, Flavin filed for divorce. But the couple appeared to reconcile when earlier in September, Stallone’s spokesperson told Page Six, “They decided to meet back up at home, where they talked and were able to work out their differences.”

Now, a source has told People magazine that although they are back together, some work need to be done in their relationship. Flavin, who is 54, and Stallone, who is 76, have a better channel of communication, the source said, but it is not all “bliss” between them.

“They have their differences, but in a longterm marriage like theirs, ending it and dividing up their assets would be difficult,” added the source.

Flavin had said while filing divorce that Stallone “engaged in the intentional dissipation, depletion and/or waste of marital assets which has had an adverse economic impact on the marital estate.”

Stallone had responded, “I love my family. We are amicably and privately addressing these personal issues.”

In his response to Flavin’s filing that he “has not engaged in any conduct which constitutes intentional dissipation, depletion and/or waste of marital assets.”

Stallone and Flavin have three daughters — Sophia, Sistine, and Scarlet.

On the work front, Stallone was last seen in a superhero film called ‘Samaritan’. His next projects include Scott Waugh’s action-thriller sequel ‘The Expendables 3’ and  James Gunn’sMarvel Cinematic Universe entry ‘Guardians of the Galaxy Vol 3’.