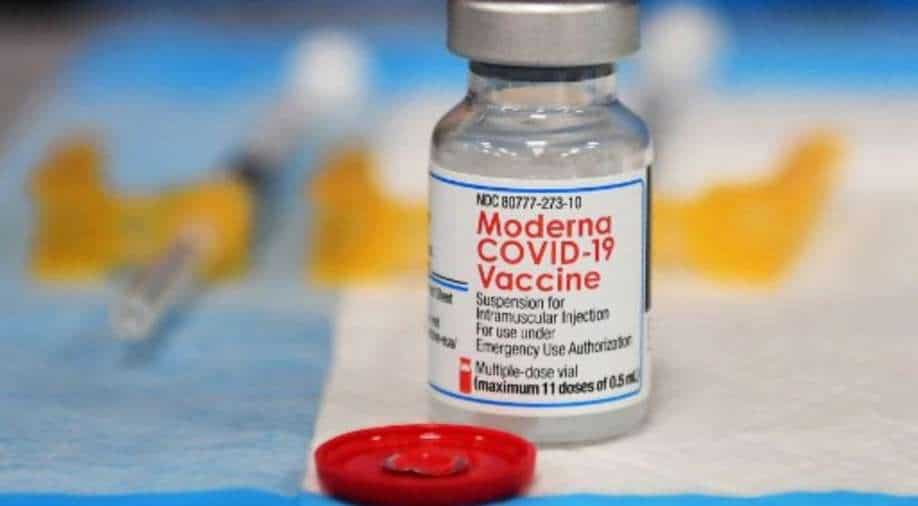 Switzerland’s health ministry on Saturday announced that it will be destroying over 10.3 million doses of Moderna’s COVID-19 vaccines after they expired this week. The total cost of the destroyed doses amounts to around $285 million.

Reportedly, of the 10.3 million doses, 2.5 million are being kept at a Swiss army logistics base while the remaining are at an external storage depot in Belgium.

It is pertinent to note that for a country having a population of only 8.7 million, Switzerland procured a total of 34 million doses of the vaccine.

Experts pointed at the Swiss government’s early procurement strategy when the vaccines were being developed as the root cause for such lopsided numbers.

However, this is not the first time that Switzerland is destroying Covid vaccines on a scale. Reportedly, in May, earlier this year, the European country destroyed more than 620,000 expired doses as demand for doses saw a steep decline.

Previously in February, the Swiss government claimed that it will donate up to 15 million surplus doses to poorer countries. However, given that more than 10 million doses are being destroyed, it doesn’t seem like any poor country received the vaccine.

According to WHO Director-General Tedros Adhanom Ghebreyesus’ recent remarks at the United Nations General Assembly (UNGA), only 19 per cent of the population of low-income countries are vaccinated, compared with 75 per cent in high-income countries.

It is going to be nearly three years since COVID-19 was first detected in humans, which later metamorphosed into a global pandemic. One would have thought that governments across the board would have worked together to eradicate the virus but so far, the gulf between the rich and poor countries has only widened.