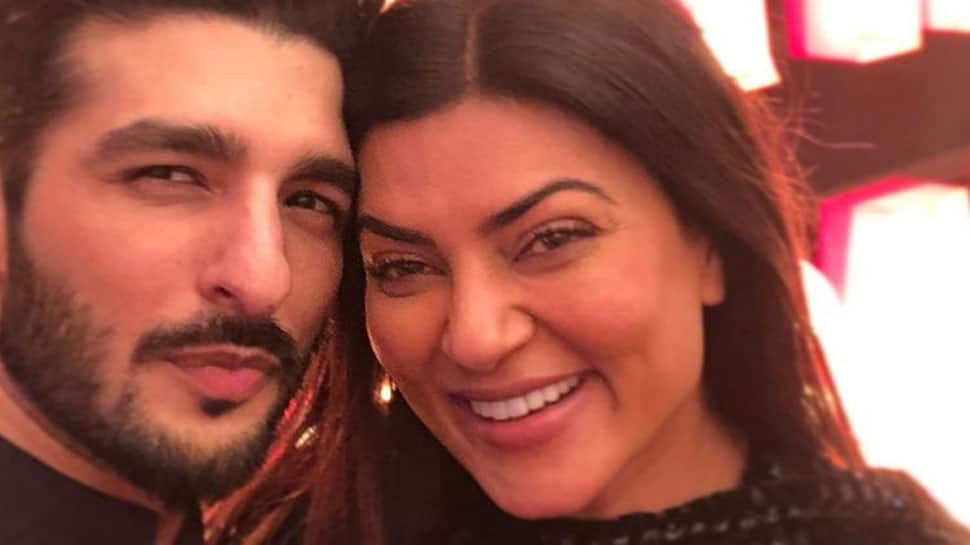 New Delhi: Former Miss Universe and actress Sushmita Sen’s personal life has been making news ever since Lalit Modi’s major love confession on social media. Well, Arya star recently hosted a birthday bash for her mother Subhra Sen and guess who we spotted at the party? Her hot ex-boyfriend and model Rohman Shawl.

The former Miss Universe went live on her Instagram account on her mom’s birthday and thanked everyone for wishing her mother. Fans were pleasantly surprised to spot Sushmita’s ex boyfriend, Rohman Shawl, at the party.

Businessman and former IPL Chairman Lalit Modi took to his social media handles to make the announcement about their dating and called the actor as his ‘better half’.

Sushmita, 46, confirmed her relationship with Lalit Modi a day after his big announcement on social media. She talked about her split from model-actor Rohman Shawl in December last year in an Instagram post.