Home World Survey reveals unwillingness of Chinese women to have babies due to zero-COVID... 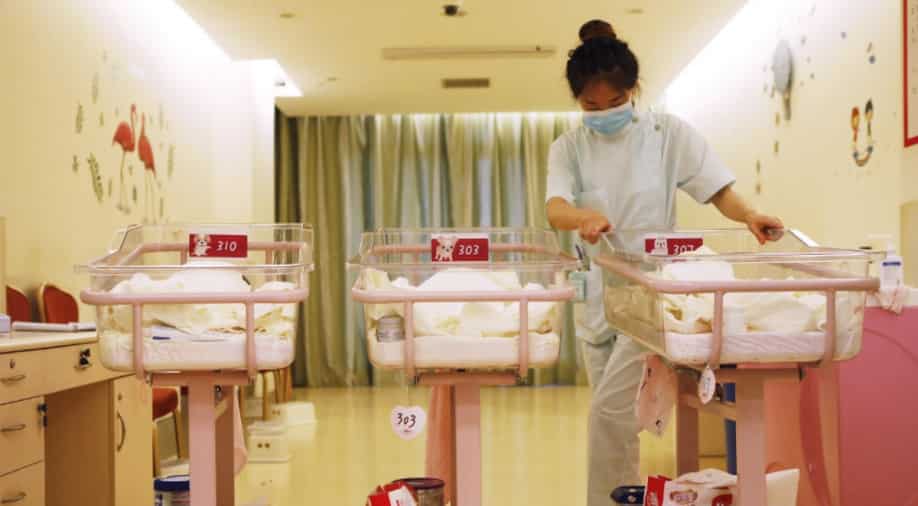 A new survey has revealed that Chinese women are either delaying or are not willing to have babies due to the stringent zero-COVID strategy implemented by the Chinese Communist Party (CCP).

The CCP censored the hashtag “we are the last generation” when it briefly went viral on Chinese social media during April-May lockdown.

Highlighting how the pandemic and economic uncertainty historically weigh on birth rates around the world, the survey shows that China’s uncompromising “zero-COVID” policy caused profound damage to women’s desire to have children.

The demographers who conducted the survey say that they witnessed several accounts of people losing income or not having access to healthcare or food.

Not only this, authorities forcefully entered their homes to take them to quarantine centres during the lockdown and this feeling of losing control over their lives had major consequences on parenthood goals.

Pointing to the millions of deaths around the world compared to only 5,226 officially reported in China since the start of the pandemic, authorities have repeatedly said zero-COVID is necessary to save lives.

China’s population of 1.4 billion may start to decline as early as next year, according to a prediction made by the United Nations in July.

With women citing financial insecurity and unsubstantiated worries about COVID vaccines affecting foetuses, the pandemic had a long-term impact on first births as per a different UN report.

Drooping below 10 million from last year’s 10.6 million babies, new births are set to fall to record lows this year.

Some places in China have published worrying statistics in recent weeks even though official population data is not expected until early next year.

In the first six months of 2022, the birth rate in Henan fell 9.5 per cent year-on-year and saw a 26 per cent drop in Jiaozhou. As a result, the revenue of formula maker Ausnutria Dairy, diaper producer Aiyingshi, and Goodbaby plummeted.

News Next Desk - February 9, 2023 0
Launching a stinging counterattack at Congress over its bid to target him over the Adani row, Prime Minister Narendra Modi on Thursday said the...

News Next Desk - February 9, 2023 0
Edology, an online education provider, has established a strategic alliance with EDGE Metaversity, one of the Unreal Authorised Training Institutes in India, to offer...
%d bloggers like this: