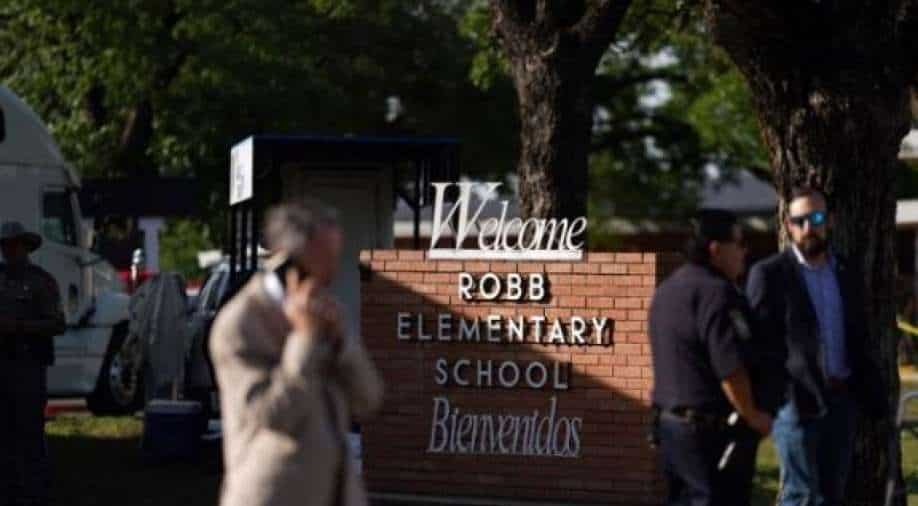 As parents mourned the deadly attack on a Texas school, officials said the students were killed in a single classroom by the gunman.

Nineteen school children and two teachers were killed at the Robb Elementary School in Uvalde in Texas after an 18-year-old gunman opened fire.

Authorities said he had shot his grandmother,66, earlier who was airlifted to hospital.

US President Joe Biden hit out against the gun lobby saying: “When, in God’s name, are we going to stand up to the gun lobby.”

The assistant  Salvador Ramos drove a pickup truck into the school and was reportedly wearing a tactical vest and carrying an assault rifle as he began shooting at around 11:30am.

Reports claimed the victims were killed in the same classroom. The police were quick to respond as law enforcement and US border patrol agents arrived on the scene, however, officers themselves faced gunfire.

Ramos was reportedly killed by a border patrol agent.