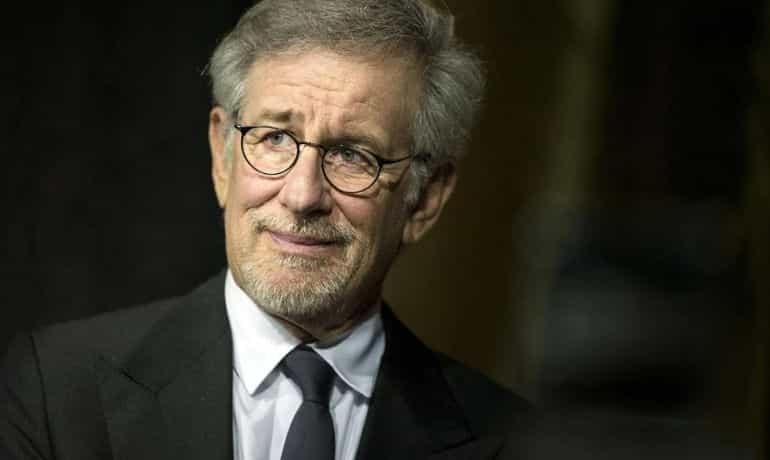 Filmmaker Steven Spielberg has said he truly regrets the “decimation of the shark population” following the success of his 1975 film ‘Jaws’.

Spielberg’s Oscar-winning thriller told the story of a man-eating great white shark that attacked a US seaside town, prompting a rise in sports fishing across America.

“I truly and to this day regret the decimation of the shark population because of the book and the film. I really, truly regret that,” Spielberg, 75, told BBC Radio’s Desert Island Discs programme.

According to a study in Nature last year, the world’s population of oceanic sharks has fallen by 71 per cent since the 1970s due to overfishing.

The Shark Conservation Fund, meanwhile, says 36 per cent of the world’s 1,250 shark and ray species are currently threatened with extinction.

Researchers have blamed films such as ‘Jaws’ for playing a role in the public’s perception of sharks, driving support for killing them.

Others, however, argue that this attributes too much significance to the influence of Hollywood.

Spielberg, who is also known for Hollywood blockbusters including ET, Indiana Jones and Jurassic Park, chose the 10 records he would take if he was stranded on a desert island in the Sunday broadcast.

Asked by presenter Lauren Laverne how he felt about having real sharks circling his desert island, he said: “That’s one of the things I still fear.

“Not to get eaten by a shark, but that sharks are somehow mad at me for the feeding frenzy of crazy sports fishermen that happened after 1975.”

Spielberg’s latest film tells the mostly true story of his own childhood and introduction to film-making in post-war America.

Discussing the making of the film, Spielberg admitted he had initially thought the project would be the “most self-indulgent thing I’ve ever asked people to accompany me through”.

Describing it as “$40 million of therapy”, he said: “I didn’t know really what I was doing, except I was answering a need I had.

“Being an orphan, or recently orphaned by the loss of both parents, to recapture some of those memories in some way that wouldn’t seem too indulgent to actors I really respected.

“So it was a tightrope for a while.”