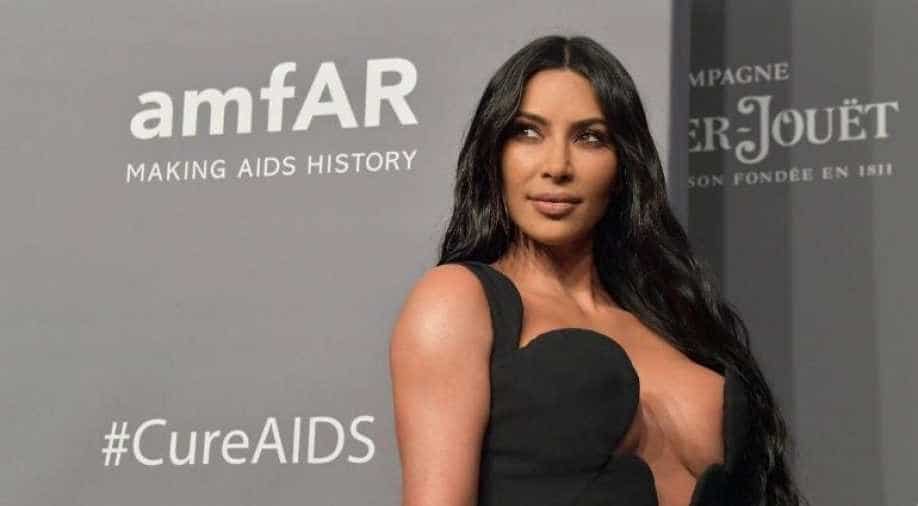 The Kardashian and Jenner clan is back with the new show and as promised, there’s a lot of drama. So far, the first two episodes of the show have been aired and it’s all over the headlines for the shocking revelations about the family members.

Among many, one thing that is grabbing most of the eyeballs is Kim Kardashian’s sex tape. Yes, the very first episode is all about that.

In the first episode, Kim hosts a family get together and everyone is enjoying the food until Kim’s son Saint West appears and tells his mom that he has come across an advertisement reading Kim’s new sex tape while he’s playing the game on Roblox. However, there’s much debate about whether it’s real or staged, but a source close to Kim Kardashian has denied that the scene was faked, as per BBC.

In the episode, Kim is going crazy over the new sex tape advertisement and is taking harsh steps against the company. Kim, who has achieved a billionaire status now is talking with her attorney team and is planning to sue the company.

Roblox has also reacted to the viral news and said that they had removed the room titled Kim Kardashian experience that Saint come across and has also banned its creator. Further adding there’s no sex tape available on the gaming platform.

Reacting to the news, Roblox spokesman said in a statement as per BBC, ”The text refers to the tape that got around our filters was quickly taken down and fortunately visible only to a few dozen people on the platform. We also swiftly took down the associated experience and banned the community developer involved with the incident.”

For the unversed, Kim’s infamous sex tape with then-boyfriend Ray J has always been the most discussed topic ever since the very first episode of their hit show ‘Keeping up with the Kardashian’.

Earlier, the Kim has admitted on a reunion episode of  KUWTK’ that the long-running series would not have been as successful without her 2007 sex tape. ‘Looking back, probably not,’ the 40-year-old reality star told host Andy Cohen during the first part of the 20th season reunion.

It’s a gaming platform that allows users to program and play games. Created in the year 2004, the platform showed immense growth in users during the Covid-19 pandemic and now millions of users log in every month at the platform.