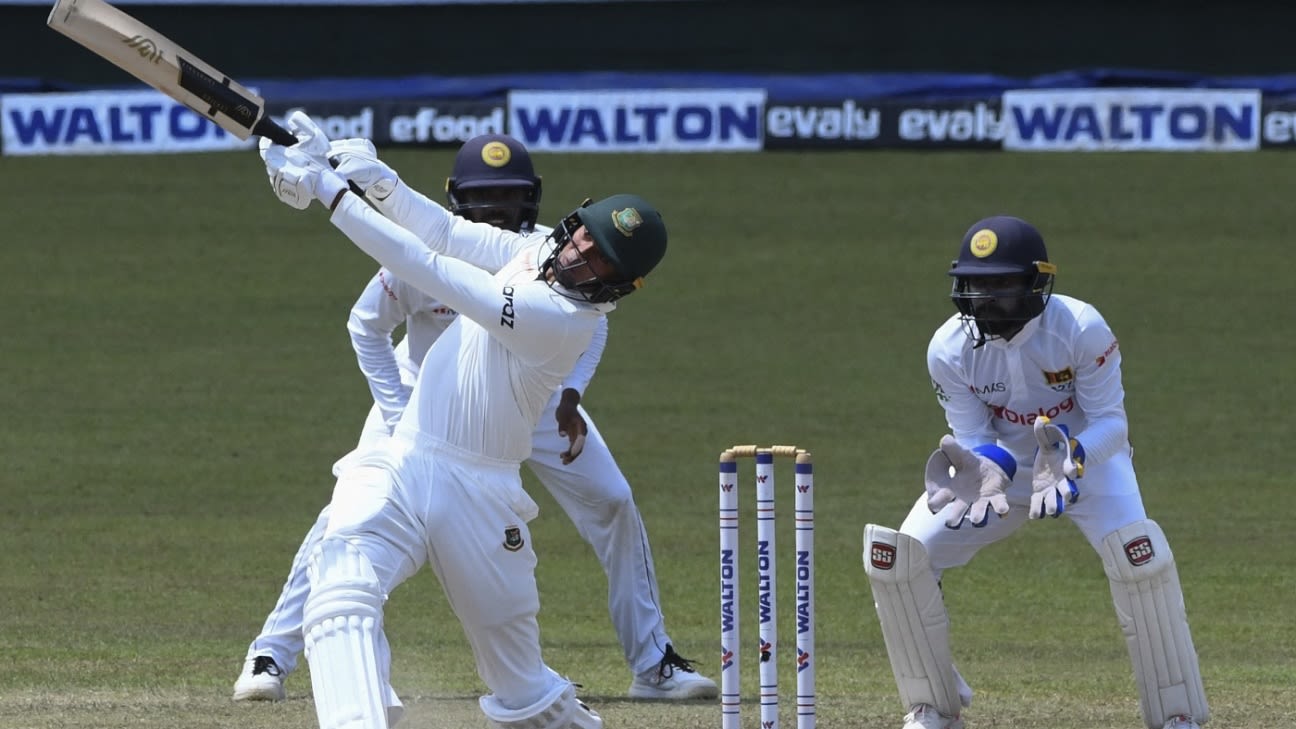 May usually ushers in the monsoon season in the country, but Chattogram and Dhaka will host international cricket in the month this season

Bangladesh will play a home Test series in May, for the first time since 2015, when they face Sri Lanka in a two-match series, which is part of the World Test Championship (WTC). May usually ushers in the monsoon season in Bangladesh, but Chattogram and Dhaka will host international cricket in the month this season.

Sri Lanka will arrive in Bangladesh on May 8 and will head straight to Chattogram, where they will play a two-day practice match, which begins on May 11, at the MA Aziz Stadium. The venue last hosted an international match in 2005 and is now mostly used for warm-up tour games in Chattogram. The Zahur Ahmed Chowdhury Stadium, also in Chattogram, will host the first Test from May 15. The second – and final – Test will be played in Dhaka from May 23.

Bangladesh, who are currently playing the first Test in South Africa, have a month-long break after the South Africa tour ends on April 12. Most of the players, though, will be involved in the 50-overs Dhaka Premier League, which is likely to end before the Eid break in early May.

After the home Test series against Sri Lanka, Bangladesh are scheduled to travel to the Caribbean in early June for a full tour.

Sri Lanka are currently placed fifth on the WTC points table, having win two of four Tests they’ve played in this cycle. They beat West Indies 2-0 at home before they lost 2-0 to India in India. Bangladesh are ninth on the table, having won just one of their four matches.

This is also the first time that Sri Lanka will be touring Bangladesh during May, having previously visited the country mostly during the winter months. Sri Lanka have the wood over Bangladesh, having won all four previous Test series against Bangladesh. Sri Lanka are familiar opponents for Bangladesh – the two have faced each other in 22 Tests, with Bangladesh winning just once.