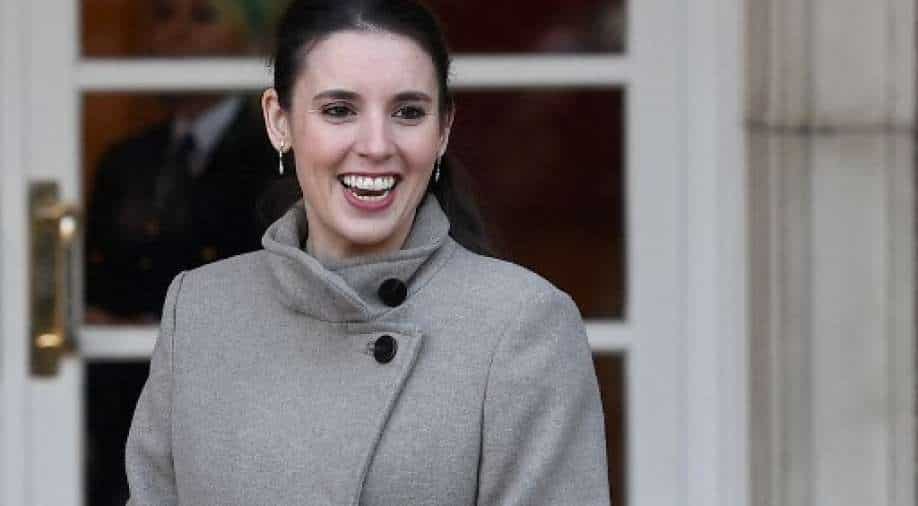 The Spanish government are currently in the process of drafting a law that will allow women over the age of 16 to have abortions without taking permission from their parents or guardian.

This will make abortion more accessible to the women who use the public health system in Spain.

According to the draft, it will remove the measures introduced in 2015 which did not allow women aged between 16 and 18 years to have an abortion without the permission of their parents. It will also do away with the three days of ‘reflection’ before any abortion, The Guardian reported.

“It is this government’s duty and its intention to safeguard the right to abortion in the public health system and do away with the obstacles that prevent women from deciding when it comes to their bodies and their lives,” Spain’s equality minister, Irene Montero, said in February.

The major issue in Spain when it came to abortions was to find hospitals or doctors willing the perform the procedure. But, under the new law, there will be a register which will contain the name of all the willing doctors – allowing the others to opt out of the procedure completely.

Another significant point in the proposed law, which is expected to get cabinet approval in the coming weeks, is the introduction of menstrual leave up to five days every month and there is hope among supporters that this can lead to menstruation being treated as a major health issue.

“When there’s a problem that can’t be solved medically, we think it’s very sensible to have temporary sick leave,” Angela Rodríguez, the secretary of state for equality, told El Periodico.