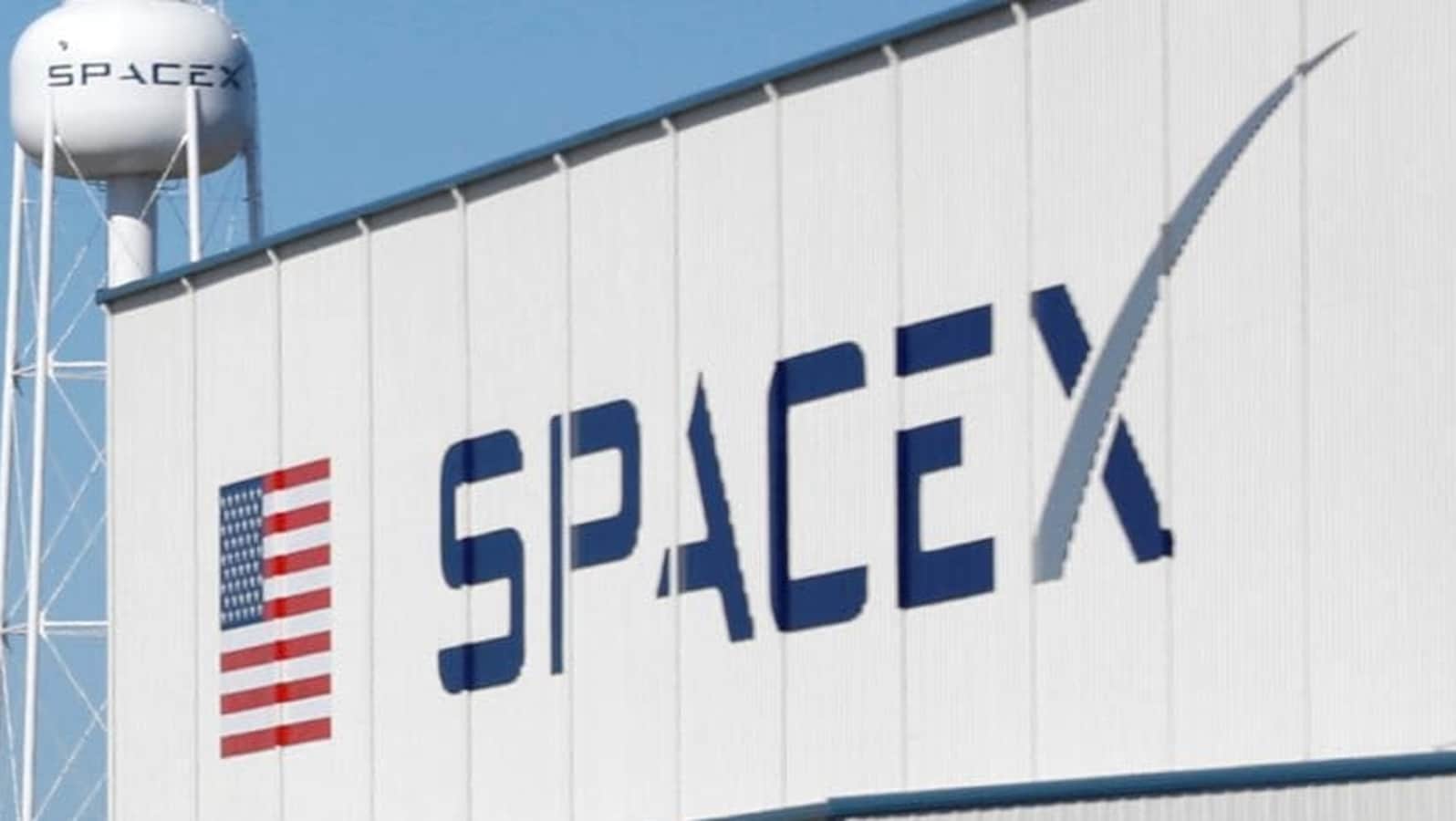 Elon Musk’s SpaceX is in talks to raise a funding round that values the rocket-launch and satellite company at more than $150 bn, people familiar with the matter said.

Elon Musk’s SpaceX is in talks to raise a funding round that values the rocket-launch and satellite company at more than $150 billion, people familiar with the matter said.

The transaction being discussed represents a jump from the $125 billion valuation the company commanded earlier this year, the people said, asking not to be identified discussing confidential information. Terms including the price haven’t been finalized and could still change, the people said.

Shares are being discussed at roughly $85 apiece, up from a split-adjusted $70 during the last funding effort, according to the people. Investors may buy new shares in SpaceX at the same time employees sell via a private placement, or tender offer, at the same valuation, they said.

Representatives for SpaceX didn’t respond to a request for comment.

SpaceX dominates the market for commercial space launch. The company sends payload to orbit for private sector customers, the National Aeronautics and Space Administration and other government agencies. It also ferries astronauts to and from the International Space Station for NASA, and has run the first private space tourism mission for civilians to orbit the earth for several days.

The closely held company, led by Musk, the world’s richest man, is also building a constellation of thousands of Starlink satellites to beam broadband internet coverage to the Earth below. Musk has previously said Starlink could be spun off in a public listing once cash flow is more predictable. In June 2021, Musk said the company would need to invest $20 billion to $30 billion to maintain Starlink’s competitive position.

At more than $150 billion, SpaceX is poised to leapfrog ByteDance as the most valuable closely held company, according to data from CBInsights.

It’s not uncommon for secondary share sales at big private companies to be done concurrently with a regular funding round.

News Next Desk - December 6, 2022 0
Truecaller launches in-app digital government directory to support seamless interaction between citizens of India and the Government by giving easy access to thousands of...

Tech-driven Beauty App with Under 2-Hour Deliveries in Mumbai and Less...

News Next Desk - December 6, 2022 0
The Kult App has launched in India bringing disruptive tech, hyper-personalisation and user specific dermatologist insights to the beauty e-commerce space. Consumers will be...

News Next Desk - December 6, 2022 0
Shahid Kapoor recently shared a picture of himself where he is seen posing against a mural featuring Bollywood's yesteryear actresses like Waheeda Rehman and...
%d bloggers like this: