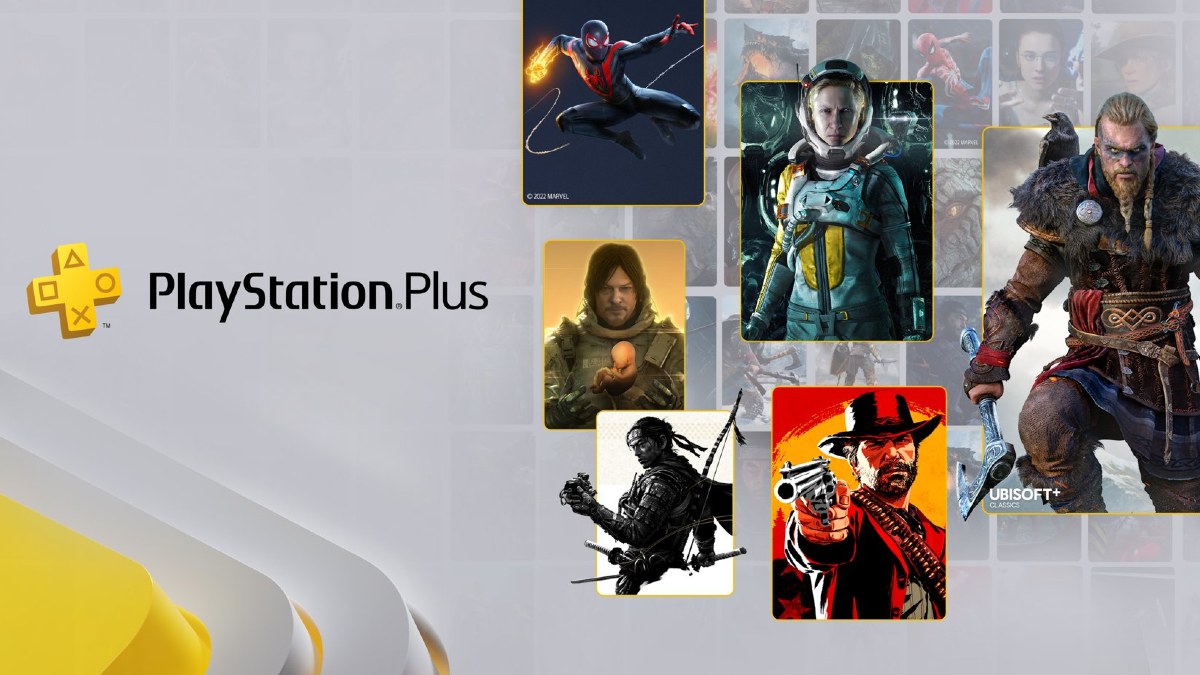 The official PlayStation support account on Twitter announced the rectification for the issue that was incorrectly charging users for their upgrade from a previously purchased PlayStation Plus membership. Sony called it an error and said that the players who were overcharged would receive a credit.

Due to a technical error, players in Asia who have previously purchased a PlayStation Plus membership at a discount have been incorrectly charged for their upgrade pricing. This error has been fixed and impacted players will receive a credit. We thank you for your patience.

Some users who were subscribing to the new PlayStation Plus tiers in Asia reported about the overcharging issue. In one particular case in Hong Kong, a PlayStation customer service executive purportedly told a user to pay an additional amount to make up the difference between the standard price and the discount they had previously received before moving to the Essential or Premium tier of the service.

The new PlayStation Plus tiers arrived in Hong Kong, Indonesia, Malaysia, Singapore, South Korea, Taiwan, and Thailand as a part of their initial global rollout earlier this week. The update is essentially aimed to make PlayStation Plus a stronger competitor against Microsoft’s Xbox Game Pass and help Sony generate more revenues. It also comes as a merger of the existing PlayStation Plus and PlayStation Now in markets where the latter is available.

In addition to the incorrectly charged subscription, which has now been fixed, some early subscribers to the new PlayStation Plus tiers reported that there were fewer titles than what was initially teased. Sony has not yet addressed that concern.

The revamped PlayStation Plus service with the new tiers is launching in markets including India, Europe, Japan, and the US in June.