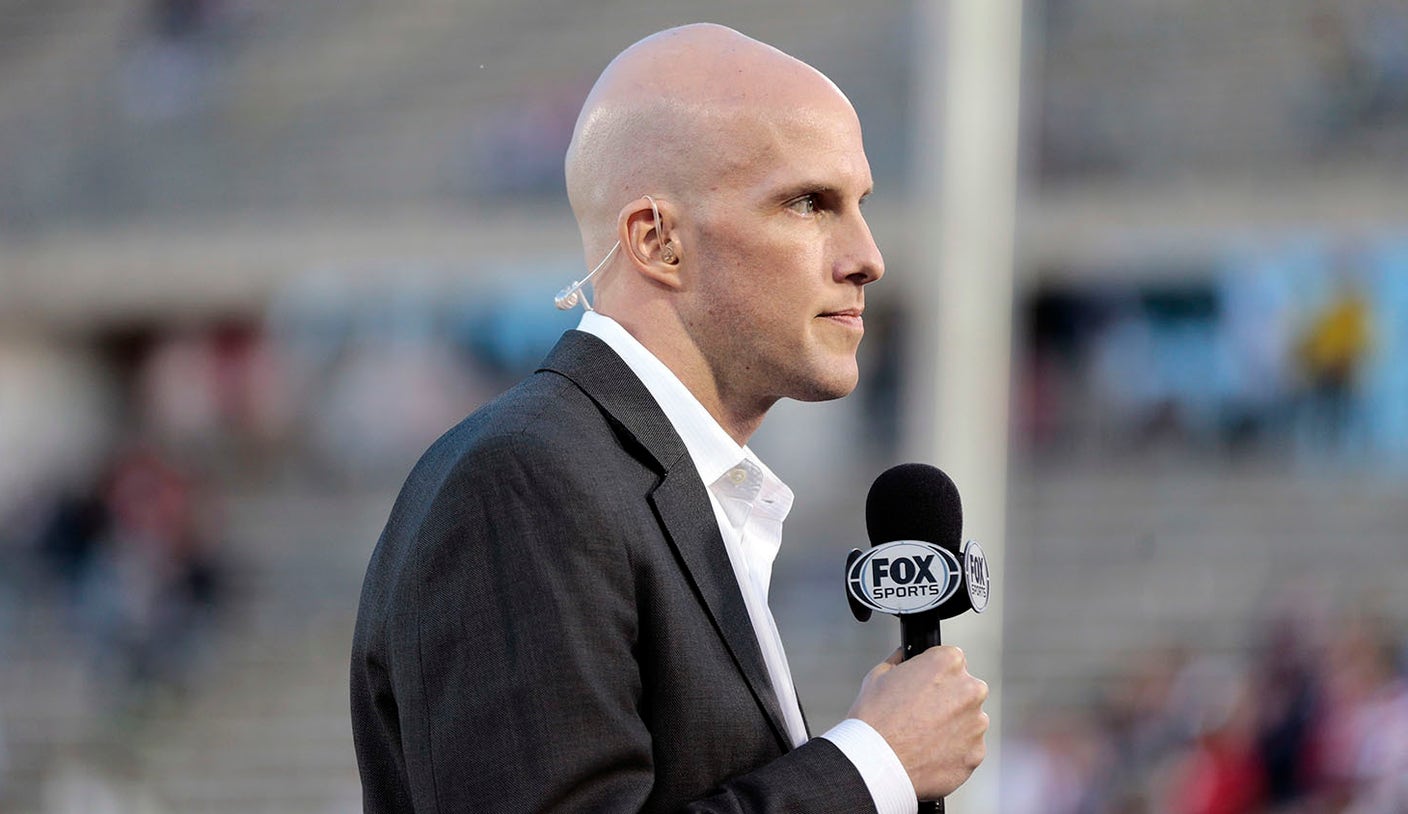 LUSAIL, Qatar — Grant Wahl, one of the most well-known soccer writers in the United States, died early Saturday while covering the World Cup match between Argentina and the Netherlands.

U.S. media seated near him said Wahl fell back in his seat in the media tribune at Lusail Iconic Stadium during extra time and reporters adjacent to him called for assistance. Emergency services workers responded very quickly, the reporters said, and the reporters later were told that Wahl had died.

Wahl tweeted on Wednesday that he had celebrated his birthday that day. American reporters who knew Wahl said he was 49.

Wahl was covering his eighth World Cup. He wrote Monday on his website that he had visited a medical clinic while in Qatar.

“My body finally broke down on me. Three weeks of little sleep, high stress and lots of work can do that to you,” Wahl wrote. “What had been a cold over the last 10 days turned into something more severe on the night of the USA-Netherlands game, and I could feel my upper chest take on a new level of pressure and discomfort.”

Wahl wrote that he tested negative for COVID-19 and sought treatment for his symptoms.

“I went into the medical clinic at the main media center today, and they said I probably have bronchitis. They gave me a course of antibiotics and some heavy-duty cough syrup, and I’m already feeling a bit better just a few hours later. But still: No bueno,” he wrote.

Wahl wrote this week that he had been among 82 journalists honored by FIFA and the international sports press association AIPS for attending eight or more World Cups.

A 1996 graduate of Princeton, Wahl worked for Sports Illustrated from 1996 to 2021, known primarily for his coverage of soccer and college basketball. He then launched his own website.

Reporting from the Associated Press.

News Next Desk - February 7, 2023 0
Alphabet Inc.'s Google is getting its ChatGPT competitor ready for primetime. The company said on Monday that its new conversational AI...
%d bloggers like this: