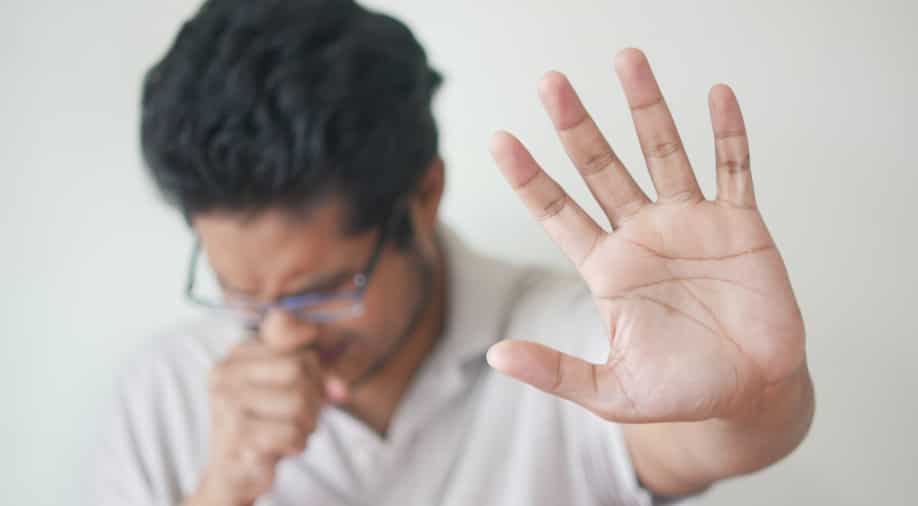 It is only a recent development that weed has been made legal in different parts of the world. Habitual users and marijuana connoisseurs have long claimed that the recreational drug is far less harmful than the tobacco products you can obtain easily. However, a new study has revealed that compared to cigarettes, the drug may be tougher on the lungs.

As per study co-author Dr Giselle Revah, a cardiothoracic radiologist and assistant professor at the Canada’s University of Ottawa, due to the fact that weed wasn’t legal until recently, there isn’t much research into Marijuana’s impact.

She added that this study is “sort of just the opening” and that she wants people “to be aware that it may cause problems.”

Revah revealed that the fact that you can judge if a person is a longtime or heavy cigarette smoker just by looking at their CT scan, made her wonder if marijuana which is commonly the second most smoked substance will show similar results.

However, she was surprised to discover that not much information exists on this.

The study included more than 100 people, including those who smoked weed, cigarettes and even some non-smokers. Of these, 56 marijuana smokers some of which also smoked tobacco, 33 who only smoked tobacco and 57 non-smokers.

It was discovered that of the weed smokers 75 per cent had emphysema, a lung condition that causes shortness of breath, while the figure was less at 67 per cent for tobacco-only smokers and just five per cent for non-smokers.

“The main message is that it may not be as safe as people think it is, and we need more information,” said Revah as per US news.

With inputs from agencies)

News Next Desk - November 29, 2022 0
Chuu, a member of the South Korean pop band LOONA, has finally broken silence after being dropped by her previous agency BlockBerry Creative. The...
%d bloggers like this: