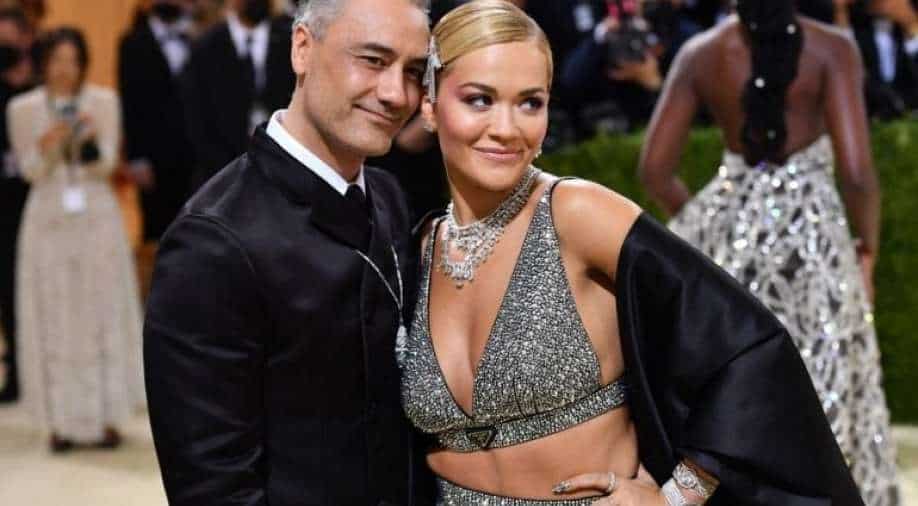 Singer Rita Ora and ‘Thor: Love and Thunder’ filmmaker Taika Waititi have reportedly exchanged vows in an intimate ceremony in London recently. Several media reports state that the two exchanged vows in front of a select few guests and called the ceremony as ‘special’.

The couple has been in a relationship since early 2021 and rumours of them getting engaged have been doing the rounds in recent months.

Reports of their wedding came to light when Taika Waititi was seen sporting a wedding band in a photo taken last week. Waititi is an Academy Award-winning director who has made films like ‘Thor: Ragnarok’ and ‘Jojo Rabbit’ in the past.

While the wedding was an intimate one, reports claim that the couple will be hosting a big bash for their friends and colleague in showbiz.

A source told the Sun, “It was a really intimate ceremony and super special for everyone there. Their nearest and dearest can see how madly in love they are.

Before ‘Thor: Love and Thunder’ 5 films of Taika Waititi that you need to watch

“Despite living in the spotlight, Rita is determined to keep the relationship as private as possible and didn’t want to make a big song and dance about the wedding.”

This is Rita Ora’s first marriage and Taika Waititi’s second. The actor-writer-filmmaker has two daughetrs from his previous marriage.

News Next Desk - February 9, 2023 0
Launching a stinging counterattack at Congress over its bid to target him over the Adani row, Prime Minister Narendra Modi on Thursday said the...