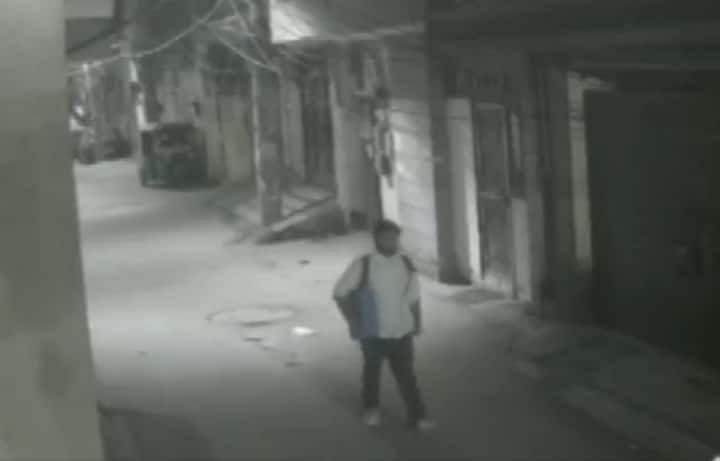 A CCTV visual purportedly showing Aftab Poonawalla, who murdered call centre employee Shraddha Walkar on May 18, has surfaced online. The visual from October 18 shows a person, suspected to be Aftab walking on a street outside his house with a bag late in the night. The Delhi Police is yet to verify the authenticity of the video.

Shraddha, an aspiring journalist was strangled by her live-in partner Aftab Poonawalla on May 18. He then chopped her body into 35 pieces, which he kept in a 300-litre fridge for almost three weeks at his residence in South Delhi’s Mehrauli, before dumping them across the city over several days past midnight.

#WATCH | Shraddha murder case: CCTV visuals of Aftab carrying bag at a street outside his house surface from October 18 pic.twitter.com/S2JJUippEr

Aaftab Amin Poonawala is being taken to different locations in south Delhi as the cops are trying to locate more body parts, which he had disposed of after killing Shraddha, officials said.

The police have so far recovered 13 body parts, which are mostly bones. Police have also said that they have recovered a sharp object from the house of Poonawala. It will be examined if it was used to chop Shraddha’s body.

Shraddha (26) and Aftab (28), both call-centre employees, met on the dating app, Bumble, three years ago but the relationship wasn’t a happy one.

Aftab has allegedly been trying to derail the investigation by changing his statements and giving conflicting answers during interrogation. Following this, the Delhi Police has secured permission for his narco test, which may be conducted next week at Ambedkar Hospital in Delhi.