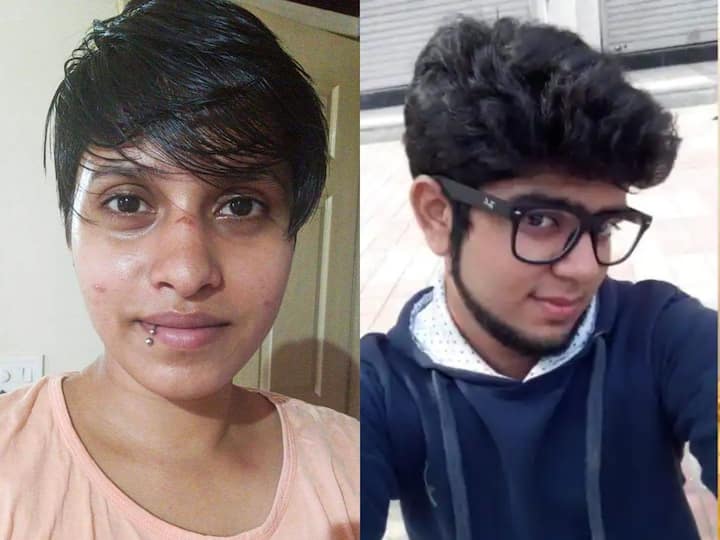 Shraddha Murder Case: A Delhi court on Saturday posted the hearing of accused Aftab Amin Poonawala’s bail plea to December 22 after he denied the permission to his counsel to move his bail plea in a court.

According to PTI, Additional Sessions Judge Vrinda Kumari said the court received an intimation from Poonawala through email that the bail application was moved erroneously.

“Let me have a word with the accused through video-conferencing at 11.30 am,” the judge said, quoted PTI.

Aftab, who was produced through video conferencing, told the court that he had signed the vakalatnama but was not aware of the filing of the bail application. He said he would take a decision after talking to the counsel, reported ANI.

Now the hearing on the plea has been put on December 22.

Aftab is accused of strangling his live-in partner Shraddha Walkar and chopping her body into pieces and throwing them away at different locations across Delhi.

Previously, Police on Thursday claimed that they gathered some key evidence in the Mehrauli murder case, saying the DNA samples extracted from the bones recovered from a forest area and from the blood traces found at the house where Shraddha Walkar was murdered have matched with samples of her father.

The report was received from CFSL (Central Forensic Science Laboratory), Lodhi Road, they said, as per the news agency PTI.

The evidence came over a month after Aftab Poonawala was arrested for allegedly killing his live-in partner Shraddha. The police had recovered 13 bone pieces from the Mehrauli forest and its nearby area while searching for Shraddha’s body parts.

“In the Shradha Walkar murder case, Delhi Police has received the DNA report which is helpful. We have also received a report of his (Poonawala’s) polygraph test from FSL, Rohini, and this report will also help in the investigation,” Special Commissioner of Police (Law & Order) Sagar Preet Hooda told reporters on Thursday, as quoted by PTI.

PTI sources said that the DNA of the bones matches with the samples of Shraddha’s father, adding that DNA samples extracted from the blood found at Poonawala’s house also matched with samples of her father.

The report of Aftab Poonawala’s polygraph test was submitted to the police by the forensic sciences lab on Wednesday. However, the final report of narco analysis test is still awaited.

Currently, the accused is lodged in Tihar Jail and has also been provided Paul Theroux’s railway odyssey ‘The Great Railway Bazaar’ following his request, as per PTI.