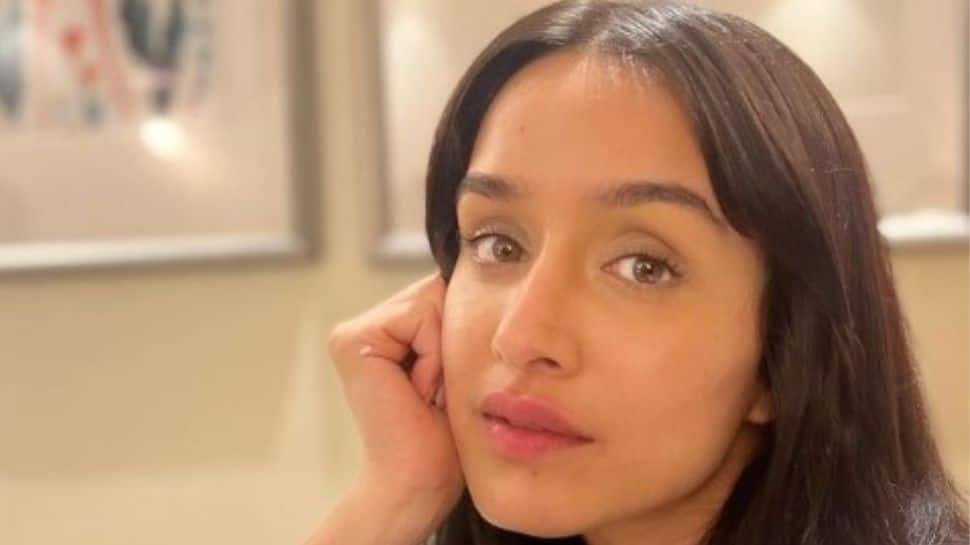 Mumbai: Bollywood actor Shraddha Kapoor dropped a picture of herself enjoying her ‘SunDay Dreaming’. Taking to her Instagram handle, the `Aashiqui 2` actor shared a glimpse where she can be seen daydreaming on Sunday. Sharing the picture, she wrote, “SunDayDreaming.”

In the picture, Shraddha struck a pose looking toward the camera while sitting on a chair putting one of her hands on her face. She looked cute in a white shirt and blue denim. The `Saaho` actor wore subtle makeup with pink lips and kept her tresses open for a comfy look.

As soon as the actor posted the picture, her fans and followers flooded the comment section. One of the users wrote, “Damn cute, no-one can beat you in cuteness.” Another user wrote, “So beautiful.” Fans garnered the post with heart emojis.

Meanwhile, on the work front, Shraddha was last seen in Sajid Nadiadwala`s `Baaghi 3` alongside Tiger Shroff and Riteish Deshmukh, which was declared a hit at the box office. Shraddha is currently working on her next project – an untitled film directed by Luv Ranjan in which she will share screen space with Ranbir Kapoor for the first time. The film is all set to hit the theatres on March 8, 2023.

Apart from that, she will also be seen in `Chalbaaz in London` and in producer Nikhil Dwivedi`s `Naagin` trilogy. If the reports are to be believed, the makers of the upcoming action thriller film `Bade Miyan Chote Miyan` have approached Shraddha to play the lead role opposite Tiger Shroff. The film also stars Akshay Kumar and is slated to release on the occasion of Christmas 2023. The official confirmation from the makers is still awaited.