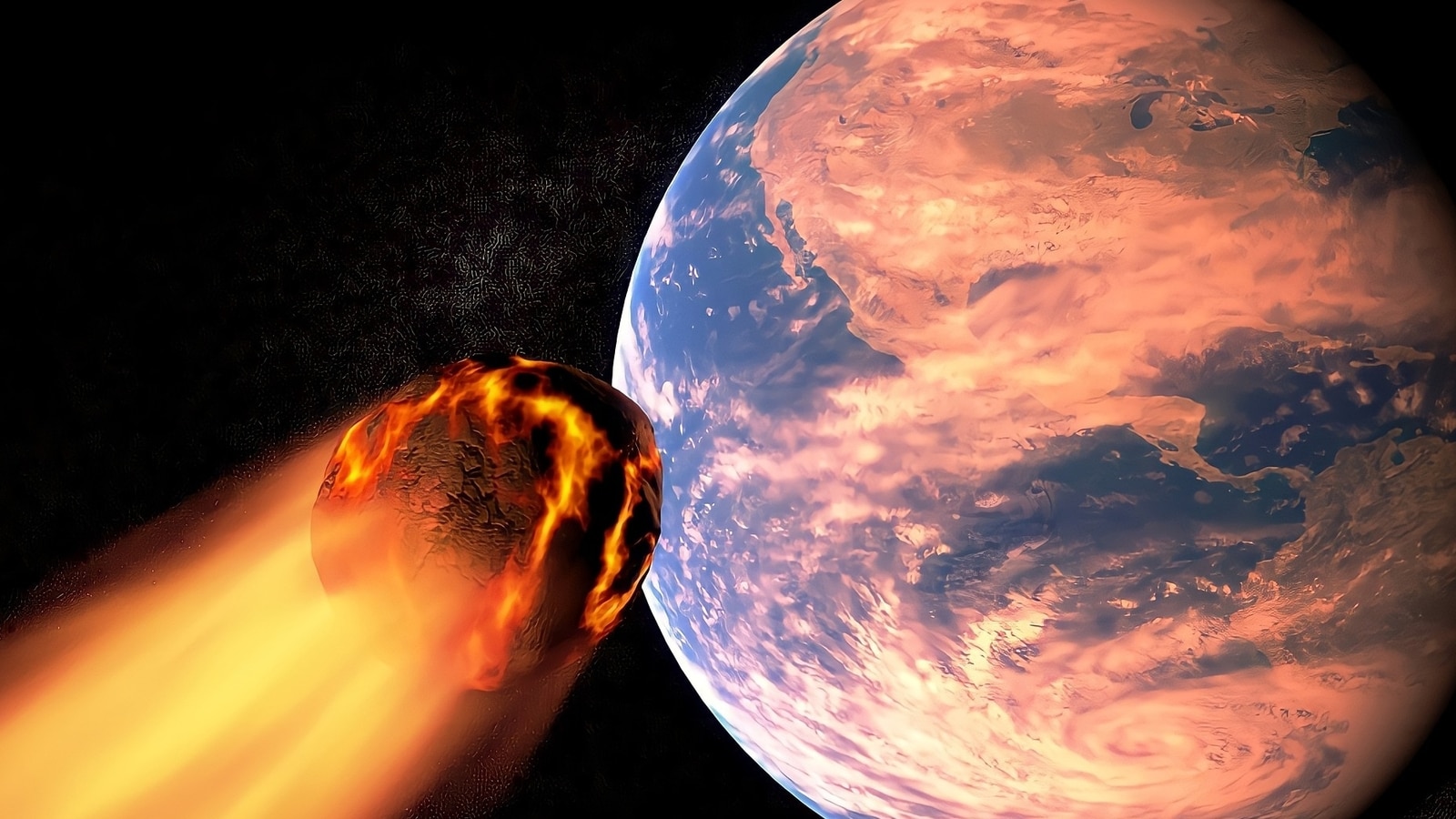 A new study has revealed that the water on Mars may not be indigenous and could have been brought to the planet through a series of asteroid strikes.

As scientists have been exploring Mars through the amazing technology onboard the NASA Curiosity Rover, the belief that asteroids and meteorites played a big role in the planet’s development is getting stronger. While conclusive evidence for these suggestions have not been found yet, many studies have come out highlighting how the existing evidence points towards extraterrestrial evolution. A study released earlier this year claimed that life on Mars could have begun due to asteroids that brought primitive unicellular organisms to the red planet. And now, a new study has shockingly claimed that even the water on the planet was delivered through a series of asteroid strikes.

The study was published in the Science Advances journal and focused on the crust of Mars to identify whether the existence of water was native or had extraterrestrial roots. The basis of this hypothesis is analysis of 31 space rocks from Mars that have been discovered on Earth. These were water-rich carbonaceous asteroids which were probably large enough to fill out a large lake.

Asteroid strikes could have brought water to Mars

The study suggests that the water was present on the asteroids as solid ice. But once it struck the red planet, enough heat was released to instantly melt the ice and create water. If multiple such asteroids would impact Mars, it could be the primary source of water by creating a global ocean about 300 meters deep. But the theory does not stop there. It also suggests that water on Earth could have been brought here the same way.

But sadly this postulate cannot be investigated further. “The observation that water-rich asteroids bombarded Mars means that there may also have been a contribution to Earth, but this is difficult to quantify. Unlike Mars, Earth has plate tectonics and the early record of our planet’s history has been erased,” Martin Bizzarro, a cosmochemist at the University of Copenhagen in Denmark and a co-author on the new research, told Space.com.

But Mars is different because it retains its historic crust even today. And that’s why scientists were able to conduct tests to verify their claims. Surprisingly, they found abundances of chromium-54 and chromium-53 on the crust of Mars, constituents which closely resemble a meteorite called Renazzo. This meteorite contained about 10 percent of its body-weight in water. While it is still not enough to be conclusive, it does open up new possibilities for Mars, and maybe for even Earth.

News Next Desk - December 6, 2022 0
Google’s search results on desktop will load in a continuous scroll instead of dividing into pages, the company has announced. The move follows a...
%d bloggers like this: