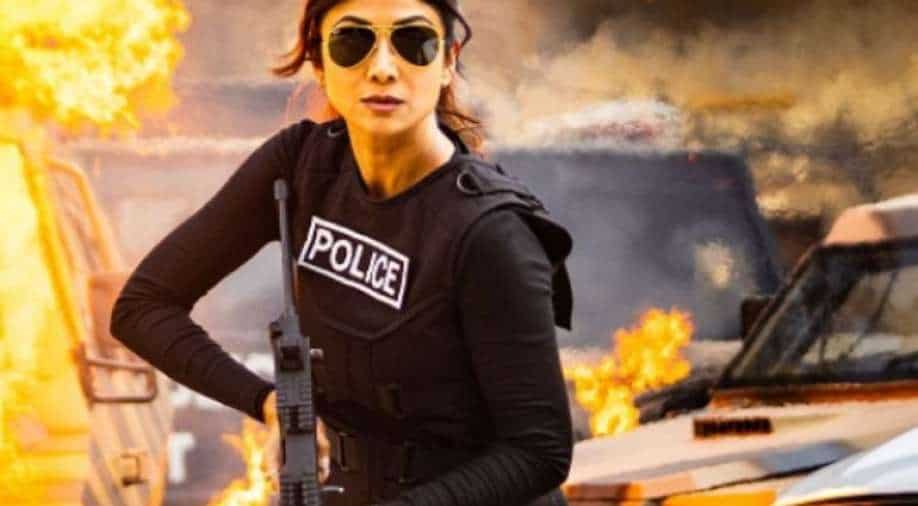 A few days back, Rohit Shetty announced that he’s bringing his much-loved cop drama to the OTT platform with the same action-packed sequences. For his digital debut, Shetty has collaborated with actor Siddharth Malhotra who will lead the drama series ‘Indian Police Force’.

Now, taking the excitement to the next level Shetty announced that actress Shilpa Shetty is all set to perform the action sequence in his new show.

Taking to the Instagram, ‘Sooryavanshi’ director shared the first look of Shilpa, who looked stunning in the all-black attire with the bulletproof vest reading ‘police’, as she’s holding a gun and in between a high octane fighting sequence as we saw all the cars are in the fire.

The eight-episode series will be jointly directed by Rohit Shetty and his Chief Assistant Director Sushwanth Prakash.

Other stars who are part of Shetty’s superhit cop universe are Ajay Devgn, Akshay Kumar and Ranveer Singh.

News Next Desk - September 29, 2022 0
In what will be a huge blow for India, Jasprit Bumrah could be ruled out of the T20 World Cup next month because of...
%d bloggers like this: