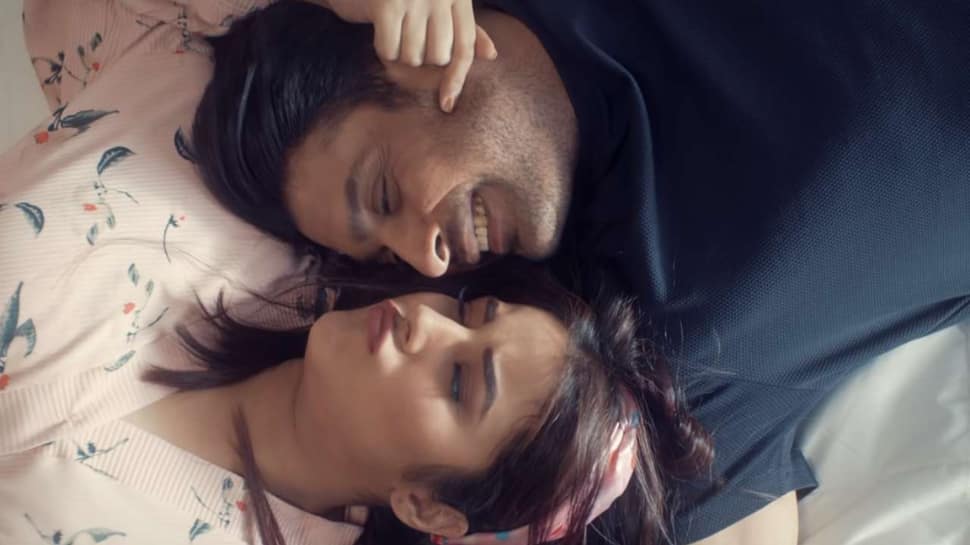 New Delhi: Actors Shehnaaz Gill and Siddharth Shukla’s chemistry was loved by audiences in the Salman Khan hosted reality show Bigg Boss 13. The two met for the first time inside the Bigg Boss house where they developed a strong connection with each other. Their pair was fondly referred to as ‘SidNaaz’. While Siddharth emerged as the winner of the show, Shehnaaz was the second runner-up. They continued being close to each other even after the show ended.

Shehnaaz was also inconsolable at Siddharth’s funeral. The actor died suddenly on September 2 last year at the age of 40. He died due to a cardiac arrest, leaving his family, friends and fans in a state of utter shock and disbelief.

Talking about the hashtag ‘SidNaaz’, Shehnaaz told Face Magazine, ” A big thank you to the audience who loved our pairing together and the hashtag as well. But for me it was not just a hashtag, it was my everything.”

Earlier, in an appearance on Shilpa Shetty’s chat show ‘Shape of You’, Shehnaaz opened up about her bond with Sidharth. “Why should I tell anyone about my relationship with Sidharth? What was my connection with him, what was my relationship with him, I don’t need to be answerable to anyone. How important he was to me, how important I was to him, that I know. So I don’t have to give any explanation to anyone,” she said.

Shehnaaz also spoke about getting trolled for ‘looking happy’. “Sidharth never told me to stop laughing. He always wanted to see me laughing, and I will always laugh. And I will continue my work because I want to move far ahead in my life,” said the actress.