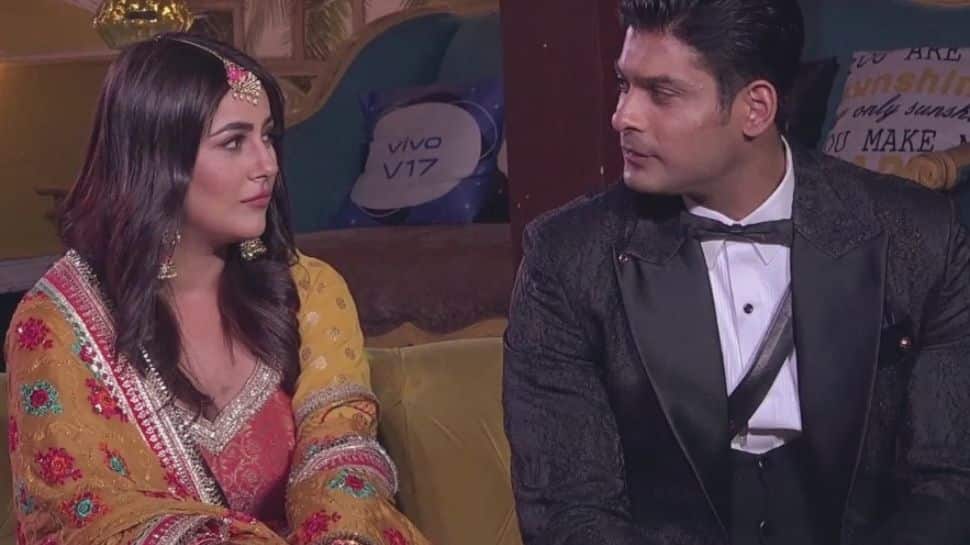 Dubai: Sidharth Shukla`s sudden death in September 2021 shook his fans and family members. For his dear ones, not a single day goes by without remembering him. On Saturday night, during Filmfare Middle East Achievers Night in Dubai, Sidharth`s close friend and rumoured girlfriend Shehnaaz Gill paid tribute to the late actor while accepting her award.

Watch how Shehnaaz thanked Sidharth at the ceremony

She dedicated this award to the one and only, the king of our hearts @sidharth_shukla

Sidharth and Shehnaaz, popularly called `SidNaaz` by fans, got close to each other when they were in the `Bigg Boss 13` house, though they never officially acknowledged being a couple. Sidharth later won the reality show in 2020.

Sidharth passed away on September 2, 2021, after suffering a cardiac arrest. He was 40. After the sudden demise of Sidharth, Shehnaaz released a heartfelt music video tribute titled `Tu Yaheen hai`. She also graced the sets of `Bigg Boss 15` season finale and dedicated a special tribute to the beloved memory of her close friend.