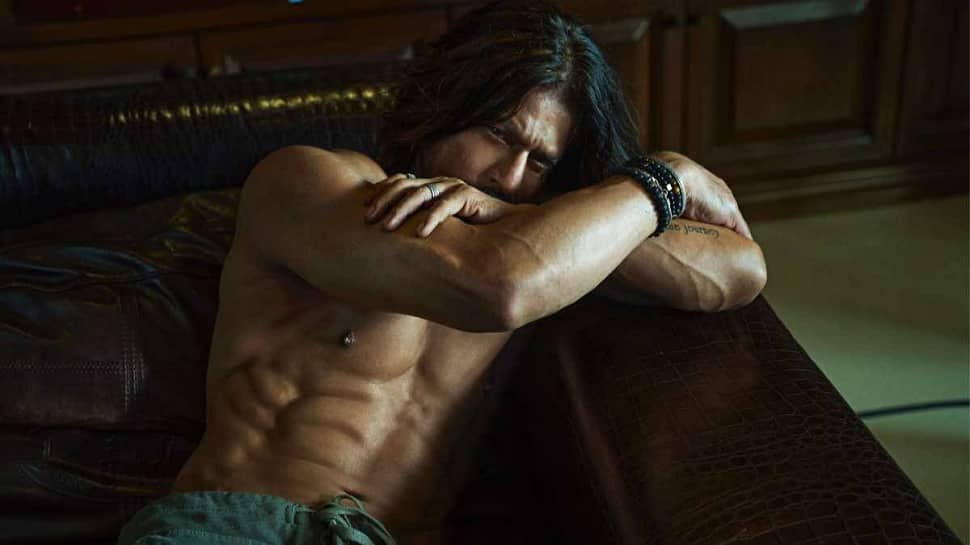 New Delhi: Bollywood’s ‘Baadshah’ Shah Rukh Khan has a fan following in millions all over the World. He is one of the most loved, adored actors in the industry. Recently, SRK conducted the #AskSRK session, during which he replied to a few tweets by his fans. Now, one of his fans has framed his reply and it has taken over the internet.

During in #AskSRK session, one of the fans tweeted, “Fan ko Gaurav banene ka chance mat do sir, Reply dedo jaldi #AskSRK” To this, SRK replied, “Dara mat!!!” The fan has now framed the whole conversation and tweeted the picture. In the caption, he wrote, “Ab khan saab reply diye or use hum frame na kawaye.. yeh kabhi ni ho sakta Framing done.. will keep it till the end”

SRK will be soon seen in his upcoming blockbuster movie ‘Pathaan.’ The film also stars Deepika Padukone and John Abraham.

Shah Rukh portrays a gun-toting spy with a license to kill in the action-thriller film. Makers of `Pathaan` unveiled the first song `Besharam Rang` on Monday which got massive responses from the audience. While several liked the peppy track, there`re also who found `Besharam Rang` objectionable over the use of saffron and green costumes.