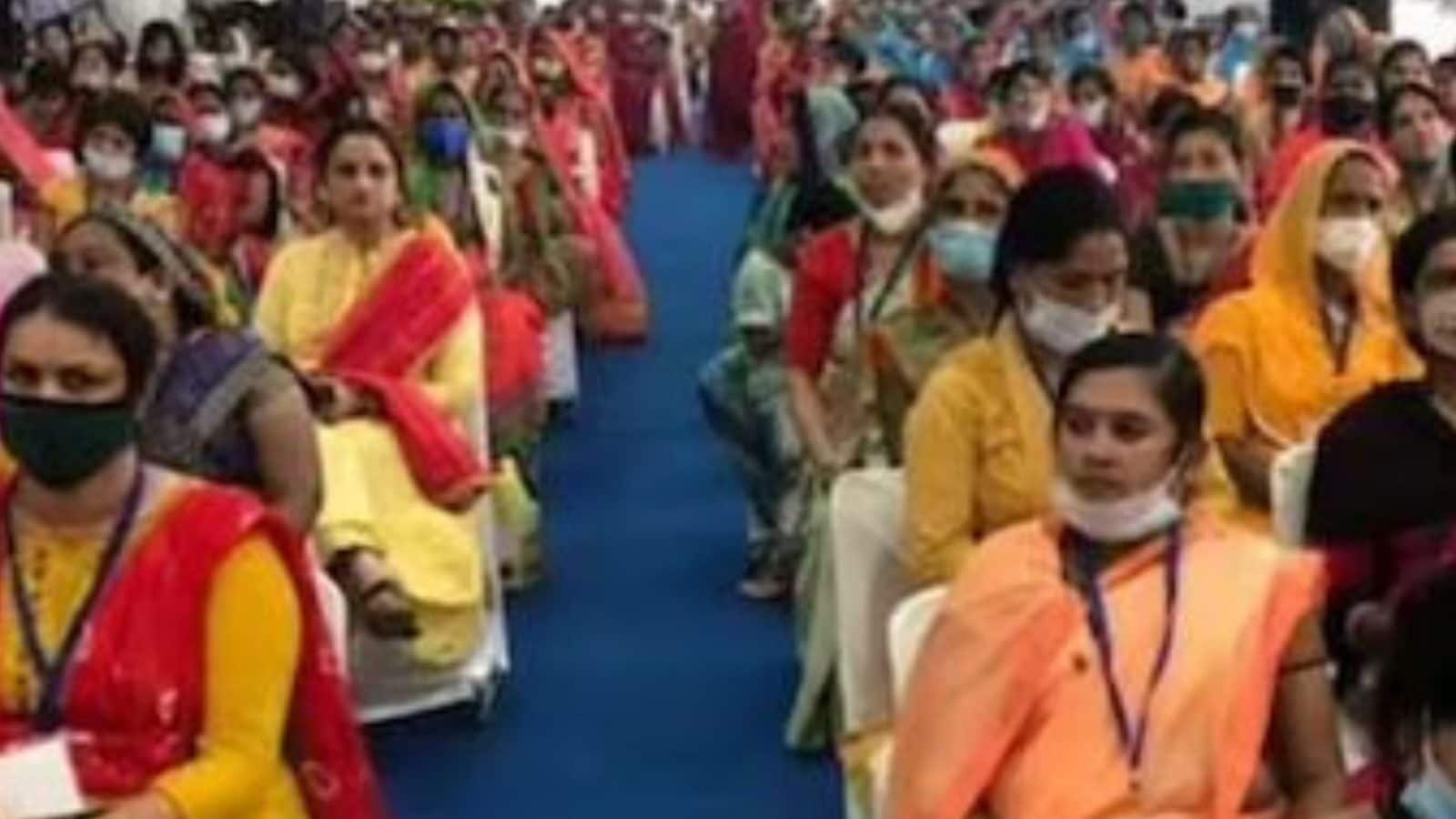 Once I was studying the social impact of Self-Help Groups (SHGs) in the Awadh region of Uttar Pradesh. In Amethi and Raebareli, I found a chain of SHGs being facilitated and supported by the Congress-inspired social campaign groups. These SHGs were mostly active among the rural poor. Other than their capacity-building activities, they also used to generate a political network for the Congress party. For instance, JEEViKA self-help groups of Bihar, other than capacity building and cultural impact, also provided a big women network support to Nitish Kumar, the Chief Minister of Bihar and his party Janata Dal (United). It is true that JEEViKA has created an important impact on the rural women of Bihar and solidarity among the women engaged in the SHGs network. However, during elections, one can easily observe a section of these women working for the JD(U) and Nitish Kumar. These initiatives increase the capacity of the rural poor and enhance their political aspirations and these aspirations sometimes reflect in their electoral political actions.

In the case of Odisha, the electoral participation of rural women, organised in the state-supported SHGs network is quite obvious and assertive. It evolved as an electoral base for the ruling Biju Janata Dal (BJD). Many women of this network also get tickets from the BJD in various local body and assembly elections. Recently, during the Dhamnagar assembly bypoll, the BJD gave a ticket to a woman named Abanti Das, who was quite active in the SHG network in the local area.

The network has also emerged as a mode to distribute various kinds of state-sponsored benefits, such as mobiles, among women engaged in the network. In most of the Indian states, many chains of micro-credit developmental SHGs are working as multipurpose forums and generating socio-cultural and political impact in society.

Similarly, in Telangana, where K Chandrashekhar Rao-led Telangana Rashtra Samithi (TRS) is in power, the SHGs network of women, supported by various state schemes, seems quite strong. Various micro-credit developmental SHG chains are active in the state. The Telangana government is trying hard to increase credit flow through SHGs, to open Kirana shops, laundries and various small enterprises under its scheme ‘Stree Nidhi’. This micro-credit is perceived as great support to rural women for their livelihood and empowerment in the state. These small loans work as a great relief for the women which forms sympathy for the party in power in the state. Similarly, in Andhra Pradesh, Tamil Nadu, Chhattisgarh and many other states, the ruling party may be getting political sympathy and support from the women of the SHGs networks.

One can also observe that the by-product of this electoral politicisation of the SHG network may affect their solidarity and culture of equality. So, the growing political aspiration among SHG women leaders may create fragmentation in this network in future.

The writer is a Professor and Director at GB Pant Social Science Institute, Prayagraj, and author of ‘Republic of Hindutva’. The views expressed in this article are those of the author and do not represent the stand of this publication.

Opinion | Don’t Hail Pervez Musharraf as Proponent of Peace: He Was a Dictator Who Hated India