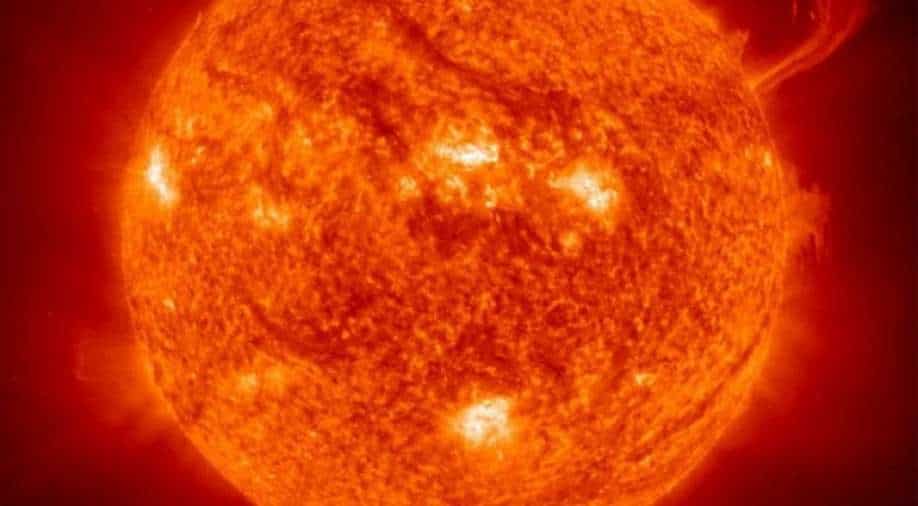 The United Kingdom wants to generate solar energy in space and as per a report by space.com, they think they can do it by 2035.

UK Space Energy Initiative, which was launched last year in an effort to explore options for developing a space-based solar power plant, has gathered over 50 British technology organisations, including heavyweights such as aerospace manufacturer Airbus, Cambridge University, and satellite maker SSTL.

Watch | Universe: After 13.8 billion years, it’s time to slow down

The programme claims that using the sun to beam power from space might help the UK accomplish its target of zero greenhouse gas emissions by 2050 at a lower cost than many existing technologies.

As per the initiative’s chairman Martin Soltau, the technology required to develop the plant exists already, but the challenge is the size and scope of the project.

Also read | A super-long blood moon is gonna grace the skies soon. Here’s how you can see it

Soltau explained that the programme has devised a 12-year development plan in which a prototype power plant erected by robots in orbit may beam gigawatts of power from space to Earth as early as 2035.

CASSIOPeiA (for Constant Aperture, Solid-State, Integrated, Orbital Phased Array) a modular design devised by the British engineering firm International Electric Company is to be used in this initiative.

The orbiting power plant’s modular design allows it to be extended after the demonstration phase. Even the demonstrator, according to Soltau, would be massive, measuring several miles across, and would require 300 launches of a rocket the size of SpaceX Starship to reach orbit.

Also read | There’s a blackhole 4 million times the size of sun at the centre of Milky Way. Check it out!

The principal function as per Soltau would be similar to that of an earth-bound solar plant, the only difference being that CASSIOPeiA would produce a much higher amount of electricity than a similarly sized terrestrial plant.

Additionally, the plant would not be plagued by problems like an overcast sky that affect most terrestrial plants.