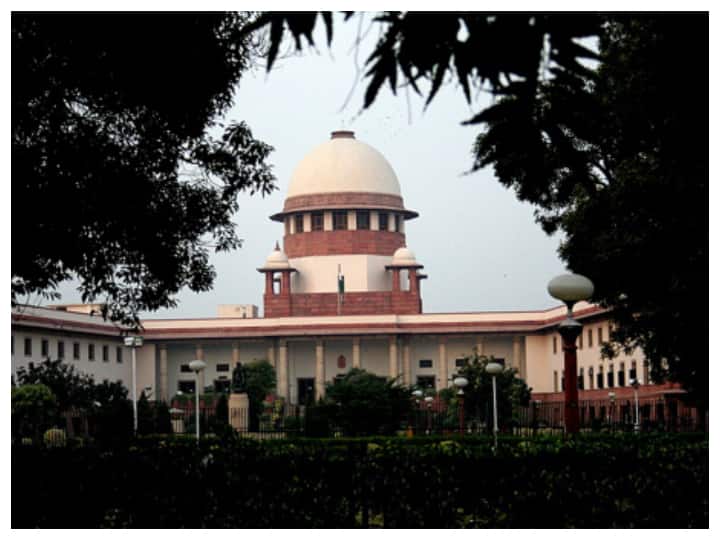 New Delhi: The Supreme Court on Friday sought the Centre’s response to the petitions following the split verdict of the Delhi High Court on the issue of criminalisation of marital rape.

According to reports, a bench of Justices Ajay Rastogi and BV Nagarathna issued notice to the Central government seeking its response on the matter and said it will hear the petitions in February 2023.

It is to be noted that the Delhi High Court on May 11 had delivered a split verdict on the issue of marital rape. One of the judges had favoured striking down the exception in the law that grants protection to husbands from being prosecuted for non-consensual sexual intercourse with their wives and the other refusing to hold it unconstitutional.

However, both the judges had concurred with each other for granting the certificate of leave to appeal to the apex court as it involves substantial questions of law.

Justice Rajiv Shakdher, who headed the division bench of the high court, had favoured striking down the marital rape exception, saying it would be tragic if a married woman’s call for justice is not heard even after 162 years since the enactment of the Indian Penal Code (IPC).

Justice C Hari Shankar, who was part of the high court’s division bench, said the exception under the rape law is not unconstitutional and was based on an intelligible differentia having a rational nexus with the object of the exception as well as section 375 (rape) of the IPC itself.

(With inputs from Amod Singh)