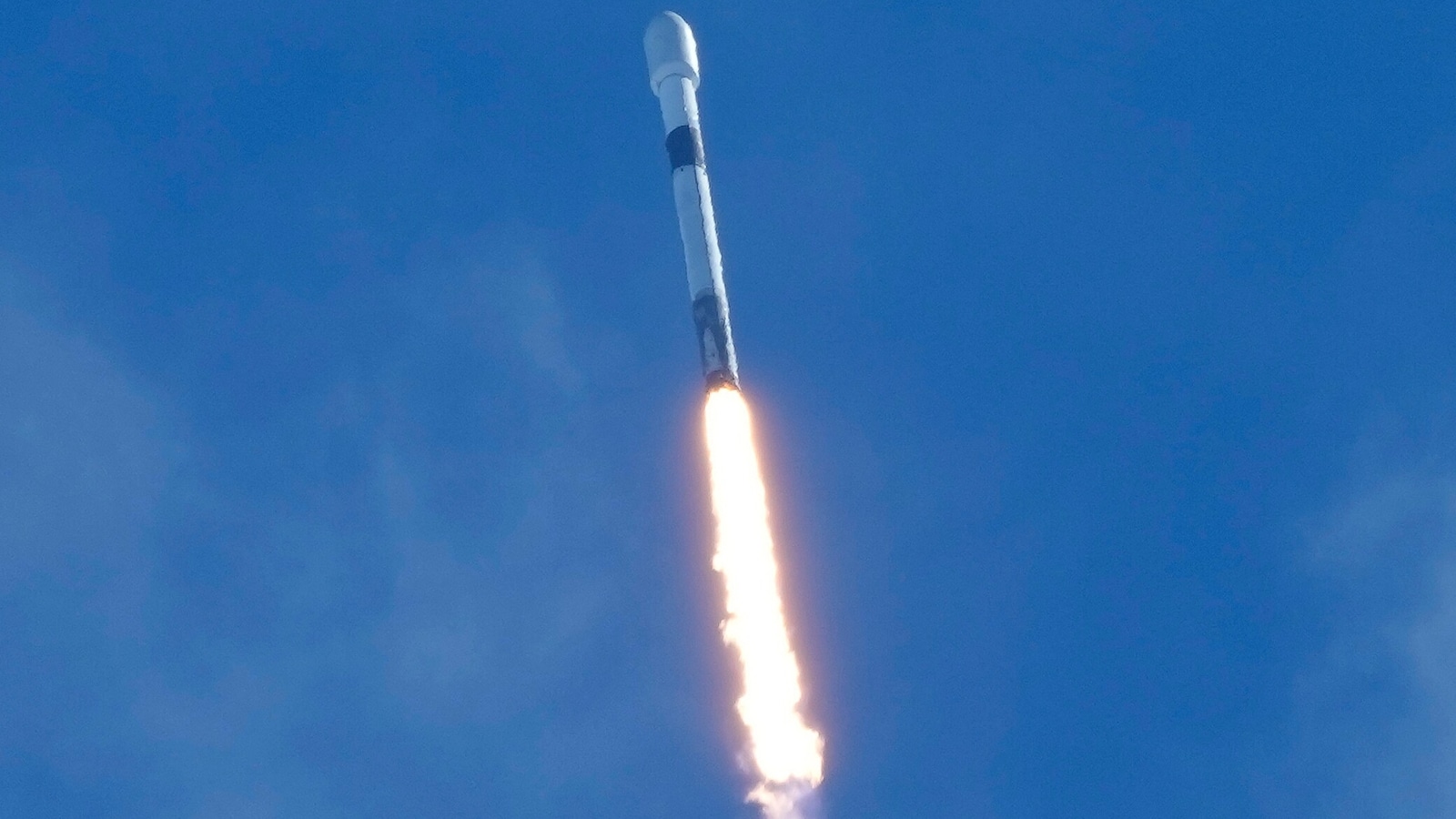 Orbiting machines used to repair other spacecraft can just as easily be used to destroy them and will require new international rules to keep the peace.

The most sophisticated satellites can cost more than $1 billion to build and launch. Yet all that money and technology hasn’t been able to buy something every car owner takes for granted: on-demand repairs and tune-ups. Now, thanks to years of development by governments and private companies, outer space satellite servicing is becoming a reality — and a business.

Just this month, the US Defense Advanced Research Projects Agency, or DARPA, announced that a robotic repair arm it developed will be ready for launch in 2025. By then, it will be just the latest advance in satellite tune-ups, ready to help clear a path through the growing accumulation of space junk orbiting the earth.

That’s good news for satellite owners and the businesses and consumers who rely upon them. But these technologies are also a cause for concern. Militaries, in particular, worry that orbiting machines designed to repair satellites may also be used to attack them. Those concerns, in turn, can lead to mistrust and potentially grave miscalculations and conflict. Limiting those misunderstandings will be crucial to further growing the booming commercial space industry.

Astronauts were the original in-orbit solution for fixing or upgrading government and scientific equipment like Skylab and the Hubble Space Telescope. But such costly and dangerous missions would never have been launched for a commercial venture.

Over the last 15 years, the incentives have been shifting. First, the growth of commercial space activities has spurred thinking about whether and how to wring more life out of expensive satellites that were never designed to be refueled or repaired.

Second, the growing fleet of working satellites in Earth orbit — the number doubled to around 6,000 in the last two years — is sharing space with 26,000 pieces of space junk, including 3,000 dead satellites, any of which could destroy a working satellite in a collision. In 2009, an inactive Russian satellite smashed into a communication unit operated by a US company; the International Space Station regularly dodges space junk.

Satellite repair programs have accelerated as the dangers and opportunities mount. In 2020, a Northrop Grumman Corp. company loaded 15 years of fuel onto a small spacecraft and sent it to hook up with an aging communication satellite, where it now provides auxiliary power to keep the older unit properly oriented to Earth. In a few years, Northrop’s MEV-1 will drag and dump the exhausted satellite into an orbit where it can do no harm, and then move on to its next space client.

As of April, there are at least 30 companies, globally, developing in-orbit satellite servicing and life-extension technologies.

Governments, too. DARPA, under the Department of Defense, has a longstanding research program, which produced its robotic repair arm. Sometime after 2025, Nasa plans to launch a repair robot to cut into a satellite and insert a refueling line for a top-off. The European Space Agency, Russia and the Chinese space program are working on their own technologies.

As important and exciting as these advances are, they’re also potentially dangerous. Technologies designed to extend the life of a satellite can also be used to destroy one; if the intent behind a mission isn’t clearly spelled out, suspicions will rise. In January, for example, China sent a spacecraft to grab and drag a decommissioned Chinese satellite into an out-of-the-way orbit. In theory, this was an excellent use of satellite-servicing technology. But military analysts in the US and elsewhere were unnerved by the potential to use this same technology against a commercial or military asset such as a US spy satellite.

The threat isn’t just an intellectual exercise anymore. Satellites operated by Elon Musk’s SpaceX have played a crucial role in providing communications infrastructure to Ukraine’s military during the Russian invasion. Last month, a Russian official warned the UN General Assembly that ‘quasi-civilian infrastructure may become a legitimate target for retaliation.’ Only a few months before Russia’s invasion, it successfully tested an anti-satellite missile against a dead Russian satellite, creating a massive debris cloud that has already endangered spacecraft, including the International Space Station. A dual-use servicing satellite would be a more subtle means of achieving similar ends.

It’s a concern heightened by the increasing frequency of US-China interactions in space, such as a mysterious cat-and-mouse game between a US surveillance satellite and two Chinese inspection satellites earlier this year in which they maneuvered to get better looks at each other.

As incidents like these become more common, the risk rises that a satellite servicing mission could be misperceived as hostile. And there’s no technological solution for that. Instead, it will require the slow and patient development of global norms for operating satellite servicing missions. Transparency should be the top priority, and private entities should be quick to embrace policies that require public notification of intent, location and timing of servicing missions. Then if companies — or governments or militaries — ignore those norms, it will be obvious to all.

The good news is that in-orbit servicing can be as transformative to space exploration and commercialization as the reusable rockets pioneered by Elon Musk’s SpaceX. Not only can these satellites extend missions, save money and reduce collision hazards, but the associated technologies — including robotic repair arms — could pioneer the development of in-space manufacturing. In the meantime, the growing threat from space junk will simply become a waste management issue in the sustainable use and commercialization of the final frontier. All that’s needed to reduce the risks and make the most of the benefits is that the world’s spacefaring nations and companies agree to a more transparent and safer space.

Adam Minter is a Bloomberg Opinion columnist covering Asia, technology and the environment. He is author, most recently, of “Secondhand: Travels in the New Global Garage Sale.”

MCD Election Results 2022: BJP-AAP In Close Tussle As Per Early...

News Next Desk - December 7, 2022 0
MCD Elections 2022: The battle for Delhi MCD has become more interesting with the BJP now leading as the trends progress. Earlier, the trends showed...

News Next Desk - December 7, 2022 0
The Pittsburgh Pirates won baseball’s first draft lottery Tuesday night and will get the first pick of eligible amateur players in...

News Next Desk - December 7, 2022 0
Paresh Rawal’s recent controversial comment, during a rally in Gujarat, has added to his woes. Despite his apology on social media, the actor has...

Will Not Go Into Merits Of Decision, Can Go Into Manner...

News Next Desk - December 7, 2022 0
New Delhi: The Supreme Court on Tuesday said that it will not go into the merits of the decision taken by the government on...

News Next Desk - December 7, 2022 0
A three-year-old boy's headless body, who went missing on November 30 from near his residence in east Delhi's Preet Vihar area, was recovered from...
%d bloggers like this: