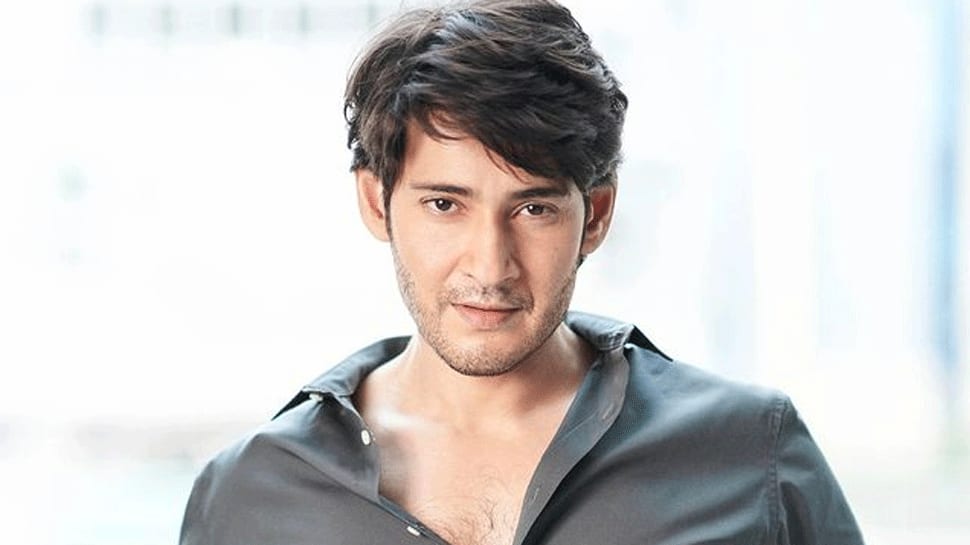 NEW DELHI: The long-awaited day has finally arrived and Mahesh Babu is back on screen with `Sarkaru Vaari Paata`, after a gap of more than two years. The film was one of the most-awaited films and had his fans eagerly waiting for it to arrive in theatres. However, its release has only left netizens disappointed. Hours after the film hit theatres, ‘Disaster SVP’ started trending on social media.

The commercial drama had given the impression that it would impress audiences from all corners after multiple postponements. However, preliminary reports suggest otherwise.

Early reviews and social media buzz indicate that ‘Sarkaru Vaari Paata’ is a mediocre film, with only the lead pair serving as a saving grace.

Netizens are calling it a ‘complete waste’ and ‘worst movie’. “Genuine review: #SarkaaruVaariPaata Please don’t care about what other fans are spreading, Genuinely movie is a disaster,” one of the netizens wrote.

Some of the social media users also talked about how the film is badly executed with not even a single interesting scene. “Poor 1st half, with old flat story, not even a single scene interesting. Worst 2nd Half, it’s not a Mahesh film, Weak Bgm by Thaman, Overall Flop,” one of the tweets read.

Flop, disappointing and disastrous were some of the other words with which netizens have been describing Sarkaru Vaari Paata.

The film is based on a bank robbery/fraud and contains many heavy-duty action chunks. Earlier, Umair Sandhu, a member of the overseas censor board, reviewed the movie and appreciated its ‘captivating storyline’ and ‘dramatic twists’.

He also applauded the on-screen chemistry between Mahesh Babu and Keerthy Suresh.