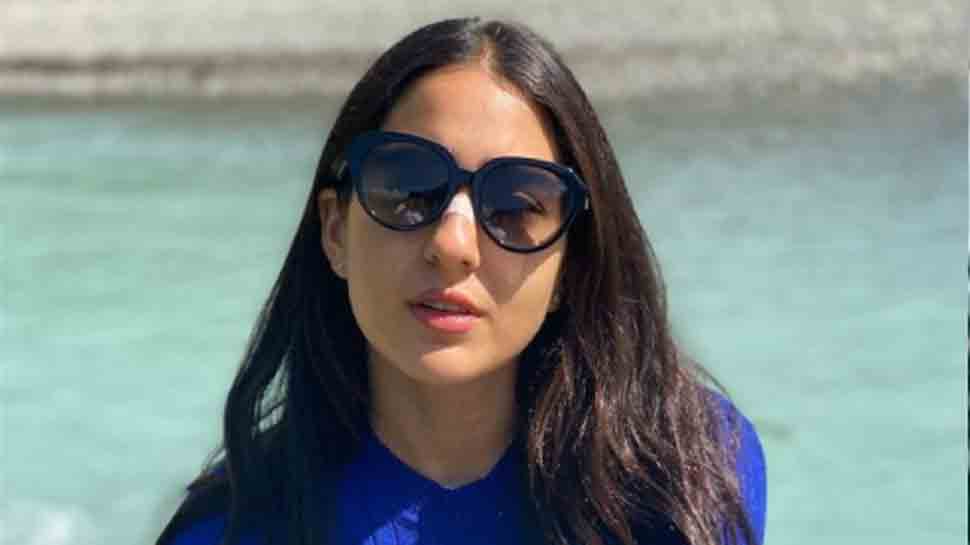 Mumbai: Actor Sara Ali Khan on Sunday said she has finished filming for the Amazon original film ‘Ae Watan Mere Watan’. Inspired by true events, the film is billed as a thriller drama. It has been written by Darab Farooqui and Kannan Iyer, who is also directing the project.

Sara took to her Instagram Stories to share the picture of the wrap-up cake with the message, “It’s a wrap, Tune-in-to 42.34m”. The caption of the post read: ‘AE WATAN MERE WATAN’. 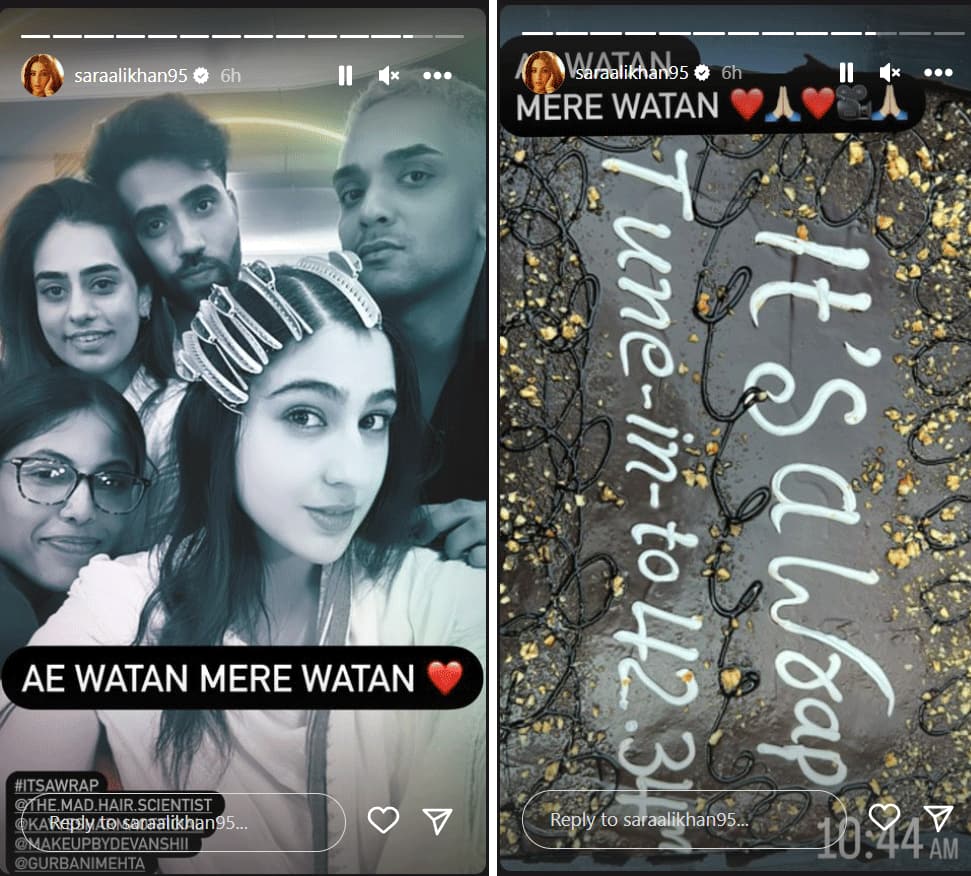 In ‘Ae Watan Mere Watan’, the 27-year-old actor will play a ‘valiant, lion-hearted freedom fighter’ in a fictional tale set against the backdrop of the Quit India Movement in 1942.

A Dharmatic Entertainment production, “Ae Watan Mere Watan” is backed by Karan Johar and Apoorva Mehta, with Somen Mishra serving as the co-producer.

News Next Desk - February 3, 2023 0
Matthew Hoggard and Tim Bresnan, the former England fast bowlers, along with ex-Scotland international John Blain have all joined Andrew Gale in withdrawing from...
%d bloggers like this: