Home Tech & Gadgets Samsung One UI 5 beta previews how Android 13 may run your... 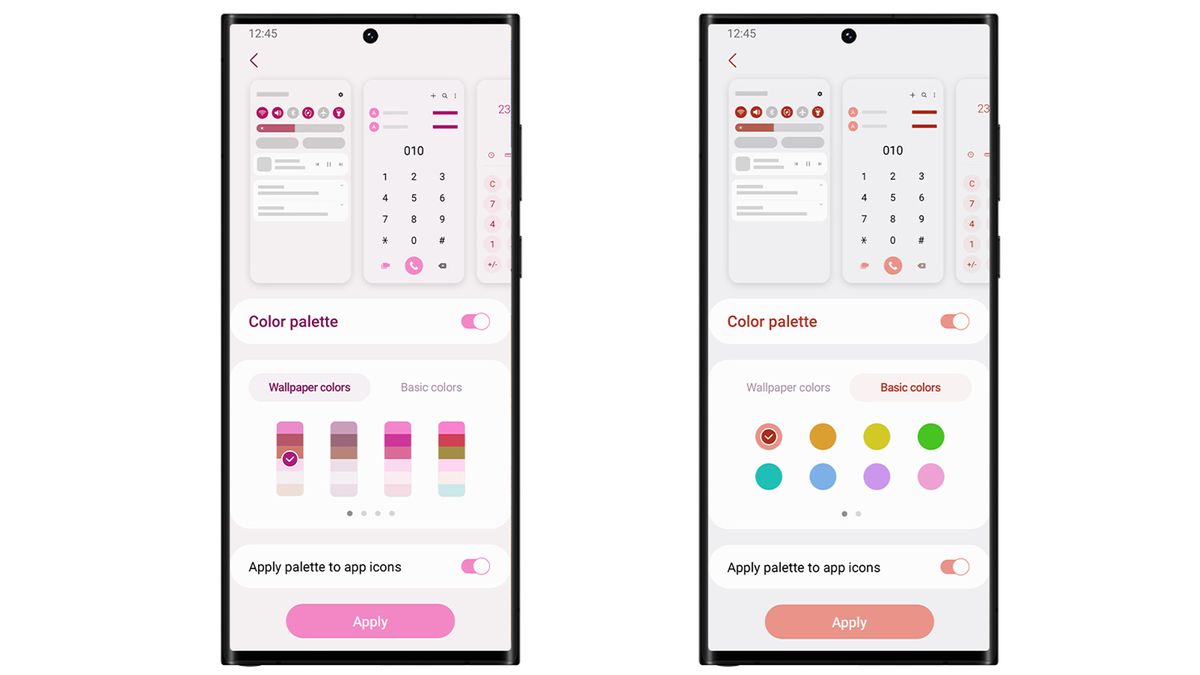 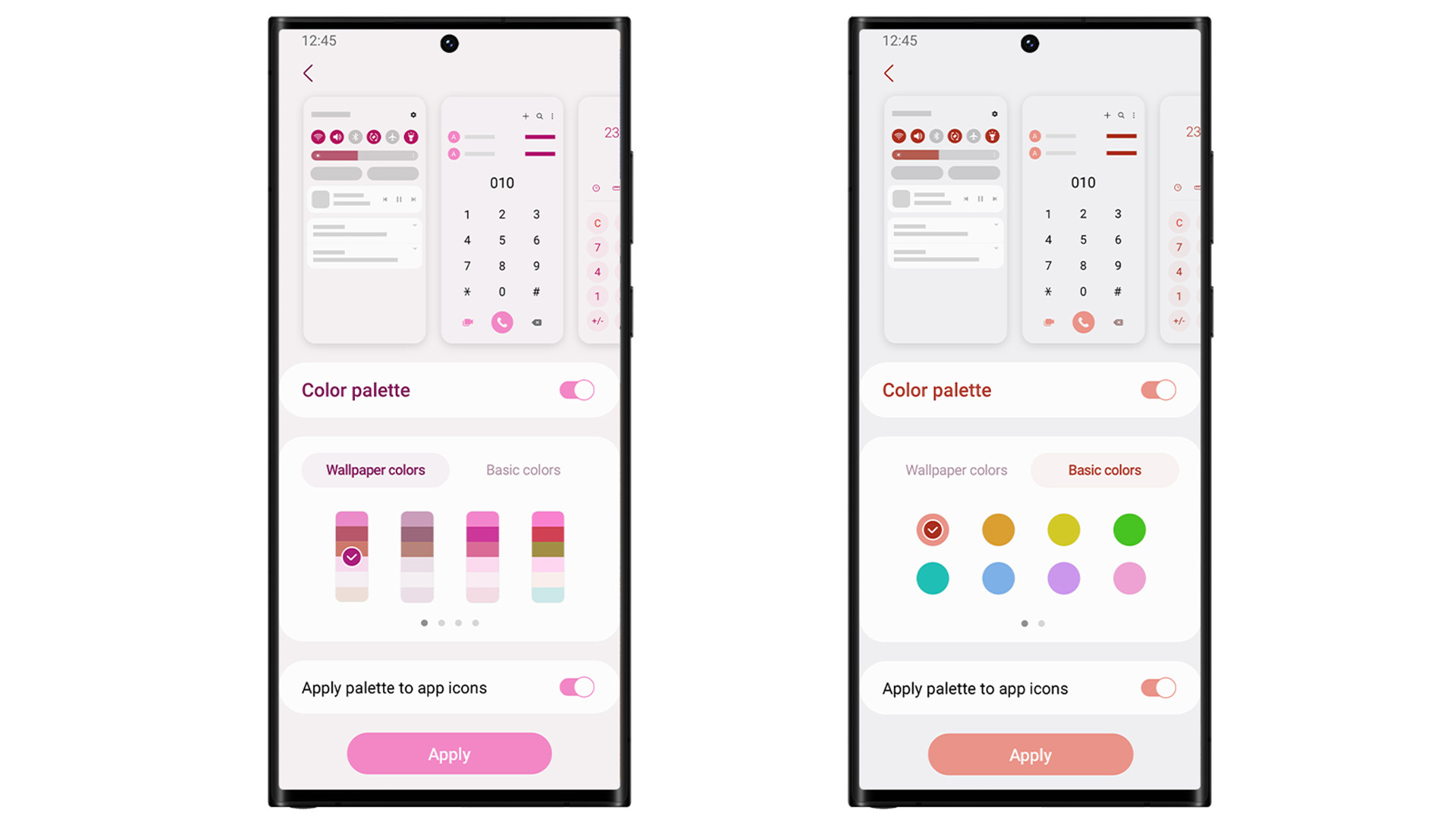 Just a few days before Samsung Unpacked on August 10, the tech giant rolled out an open beta for One UI 5, which could give Galaxy S22 owners a nice little software upgrade.

One UI is Samsung’s own suite of customization software for its Galaxy smartphones. Its purpose is to, ideally, enhance the user experience on Android phones by making the user interface more appealing to look at and add features that make it easier to use the device. Think of it as a premium version of Android OS. One UI 5 is essentially the software suite’s fifth iteration.

While there aren’t any big changes or a killer feature in the One UI 5 beta, the new customization options (opens in new tab) give S22 owners a glimpse of how Google’s upcoming Android 13 may look on their Galaxy devices.

The beta is only available to users in the United States, Germany, and South Korea who own a device from the Galaxy S22 series (which includes the base Galaxy S22, S22 Plus, and S22 Ultra). Samsung states there are plans to expand the beta into other regions and add new features through the program, but didn’t offer any further details

Clearing up the clutter

At a glance, it appears the One UI 5 beta has several goals in mind.

One of which is customization as seen with the 16 new color themes based on the phone’s wallpaper “for a more tailored look.” There are also 12 additional color options that affect the phone’s home screen, app icons, and quick panels. You can also stack widgets that are the same size on top of one another, which Samsung claims creates a more organized look. The stacking feature does cut widgets (opens in new tab) in half, preventing you from seeing the full menu, but it looks like you can scroll between them for the full view.

Ease of access is another driving factor behind the beta, as several menus have been reorganized. S22 owners will, according to Samsung, have an easier time adjusting ringtone volume and vibration levels in Settings. A revamped security dashboard lets you know the status of the phone, complete with a security status Scan button. If there are any security problems, One UI 5 will tell you how to fix them.

The remaining changes revolve around improving the user’s quality of life.

First, there’s a new Magnifier feature that can enlarge the fine print in menus. A voice assistant is available to read out audio descriptions found on videos online and what you type on the keyboard. In addition, new controls let you decide which apps can send notifications and which can’t to avoid clutter.

And the last known change is a new icon appearing in the Pro and Pro Video mode in the Camera app. Tapping this opens up a series of tips and tricks that teach people how to use specific lenses and features.

Samsung does have other features in the pipeline, at least according to some eager users who managed to unearth Samsung’s plans.

9 to 5 Google (opens in new tab) has a list of some of these changes and it looks like not all of them work at this time. One of these non-functional tools is two new multitasking hand gestures. Swiping up from the bottom of the screen with two fingers opens a split-screen view. Swiping from the top right corner down to the middle creates a popup window.

A potentially functional feature is Optical Character Recognition (OCR). It’s essentially Samsung’s version of Apple’s Live Text. There will be a yellow button in the Gallery app that extracts the text from an image so you can paste it elsewhere. OCR even has a similar interface to Live Text, according to 9 to 5 Google.

Other smaller changes include the ability to collaborate with 100 different people on the Samsung Notes app and a Settings toggle for Ultra-wideband. It’s unknown if this is everything coming to One UI 5 or just the tip of the iceberg. Guess we’ll have to wait until Samsung releases it all.

In the meantime, we wait for Samsung Unpacked 2022. Be sure to check out our story on how the Galaxy S23 could be the most powerful phone on the market.

For secure 5G virtual networks, a “RAN opener” for wireless could cut both ways