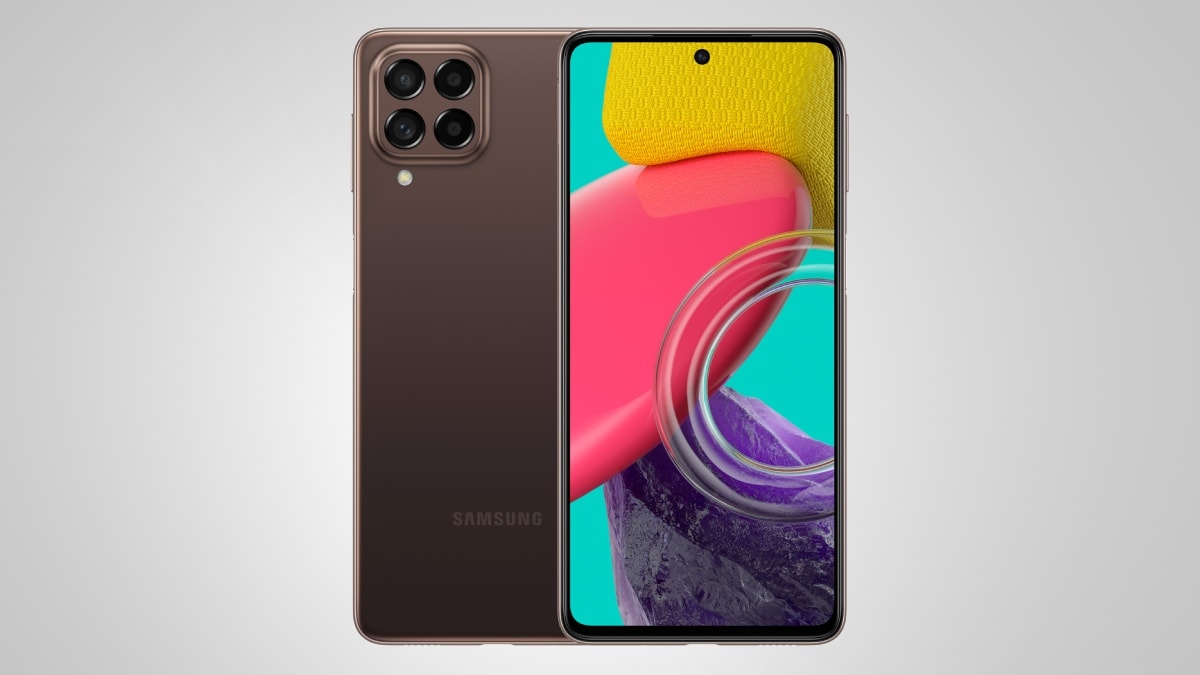 Samsung Galaxy M53 5G is set to launch in India later today. The company’s latest 5G smartphone is the successor to the Galaxy M52 5G that was launched in India last year. The handset was silently introduced by the company earlier this month, and runs on Android 12-based One UI 4.1 out of the box. It is powered by an octa-core chipset, sports a 120Hz Super AMOLED+ display, and features a 108-megapixel primary camera. It also packs a 5,000mAh battery and offers 25W fast charging support.

Samsung Galaxy M53 5G India launch event will begin at 12pm (noon) IST today. The event will be livestreamed on Samsung India YouTube channel. A dedicated microsite for the smartphone on Amazon also lists some of its specifications ahead of the launch event.

You can also watch the Samsung Galaxy M53 5G India launch live from the video embedded below.

The company has revealed some of the specifications of the Samsung Galaxy M53 5G on its website, and the handset is likely to run Android 12 with One UI 4.1 on top. It is listed to features a Super AMOLED+ display with a 120Hz refresh rate. The phone is also confirmed to be powered by an a MediaTek Dimensity 900 SoC, with up to 8GB of RAM. The smartphone will also offer Samsung’s RAM Plus feature that utilises unused storage space as virtual RAM.

The Indian variant of the Samsung Galaxy M53 5G will feature a quad rear camera setup including a 108-megapixel primary sensor, along with an 8-megapixel ultra-wide shooter, 2-megapixel depth sensor, and a 2-megapixel macro shooter. It will sport a 32-megapixel selfie camera at the front, for selfies and video chats.

Connectivity options on the global variant of the Samsung Galaxy M53 5G include 5G, 4G LTE, Wi-Fi 802.11ac, Bluetooth 5.2, GPS/ A-GPS, and a USB Type-C port. Sensors on board include an accelerometer, ambient light sensor, gyroscope, magnetometer, a proximity sensor, and a side-mounted fingerprint sensor, for biometric authentication. It is expected to pack a 5,000mAh battery with support for 25W fast charging.