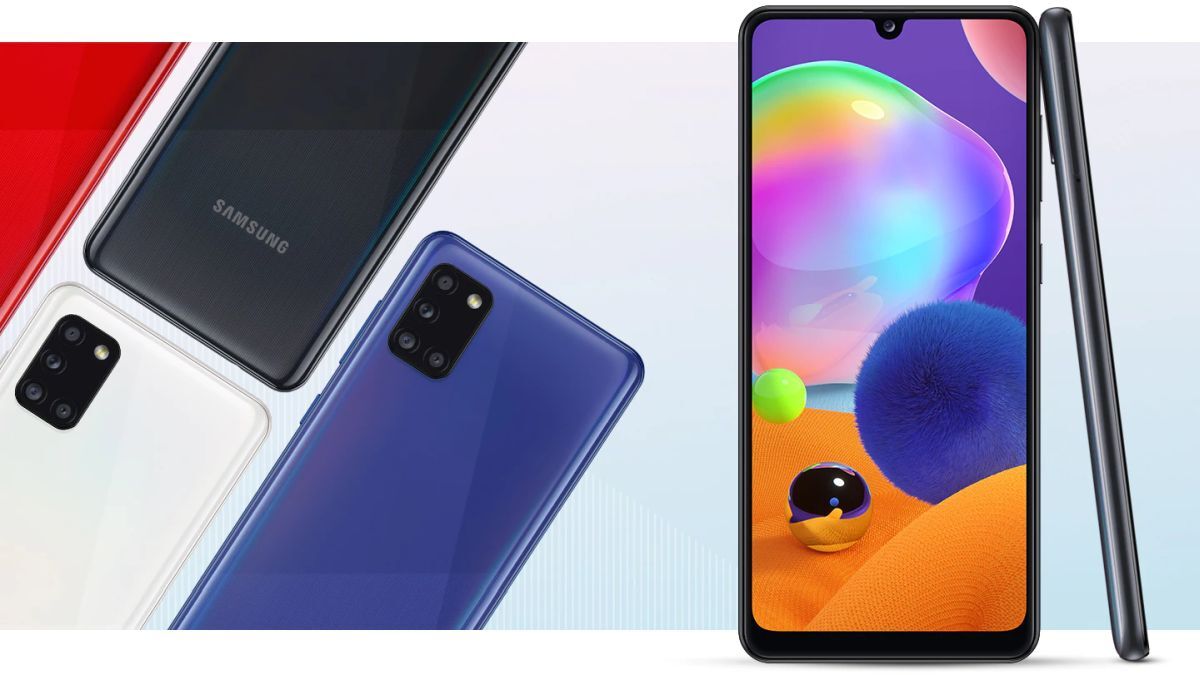 Samsung Galaxy A31 is reportedly receiving its Android 12-based One UI 4.1 update in Russia. Launched in March 2020, the smartphone initially came with the Android 10-based One UI. The update is currently rolling out in Russia and is expected to reach more countries over the next few days. The new update will add a redesigned user interface with colour palette feature, better stock applications and more. The Samsung device received the Android 11-based One UI 3.1 update in April last year and is currently listed to receive biannual security updates.

According to a report by SamMobile, the Samsung Galaxy A31 has started receiving its Android 12 update along with the South Korean company’s One UI 4.1 in Russia. The report further added that the new update is expected to reach users in more countries over the next few days. However, there are no details on when the update will be available for users in India.

The Samsung Galaxy A31’s Android 12-based One UI 4.1 update will bring several new features to the mid-range smartphone.

The update brings the April 2022 Security Patch to the smartphone that fixes over 80 privacy and security vulnerabilities. It also brings the firmware version A315FXXU1DVD8 to the Samsung device. Along with the security patch, the update comes with a renewed user interface design with Colour Palette feature and improved stock applications.

Along with the cosmetic and security updates to the user interface, the update also offers better privacy and performance improvements.

The Samsung Galaxy A31 should update to Android 12 automatically, but if it hasn’t, you can manually update it by heading over to Settings > Software update > Download and Install.

The smartphone started receiving the Android 11-based One UI 3.1 update in April 2021 starting with South Korea and later expanding to the international market. The Samsung Galaxy A31 is currently listed on Samsung’s website under the list of phones which are supposed to get security updates biannually.

Recently, Samsung had also reportedly started rolling out the Android 12-based One UI 4.1 update for Samsung Galaxy A51 in Saudi Arabia and South Africa as part of a broader plan to push updates for the smartphone.

News Next Desk - October 7, 2022 0
The Competition Commission of India has ordered another detailed probe against Google for alleged unfair revenue sharing terms with respect to news content.The case...
%d bloggers like this: