Home Entertainment Sameera Reddy reveals she was diagnosed with Alopecia Areata in 2016, reacts... 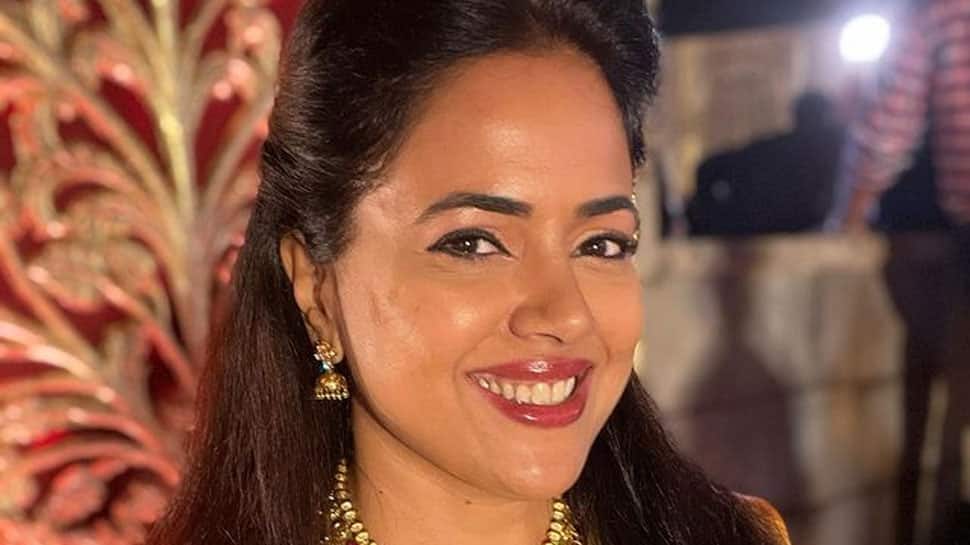 New Delhi: The highlight of the prestigious Oscars 2022 event remained ‘Best Actor’ winner Will Smith slapping host Chris Rock over his joke on Jada Pinkett Smith, who suffers from Alopecia Areata. Back home, actress Sameera Reddy broke her silence on the matter and revealed that she too battled the illness.

Sameera in a long note shared on Instagram wrote how she was diagnosed with the autoimmune disease of Alopecia Areata in 2016. She wrote: The current #oscar controversy made me want to shed light that we all have our individual battles we are fighting and healing from and we need to create a positive safe space for one other

What Is Alopecia Areata? It is an autoimmune disease. When you have Alopecia Areata, cells in your immune system surround and attack your hair follicles. This causes the attached hair to fall out which causes patches of bald spots. I got diagnosed with it in 2016 when Akshai saw I had a 2-inch bald spot at the back of my head. In one month I discovered two more patches. It was really hard to deal with. Alopecia Areata does not make people sick, nor is it contagious.

It can, however, be difficult to adapt to emotionally. For many people, Alopecia Areata is a traumatic disease that warrants treatment addressing the emotional aspect of hair loss, as well as the hair loss itself. The doctor told me that in most cases the hair can grow back and with Corticosteroids injections in the scalp my three patches grew back slowly. But I’m very aware there is no cure. And there is no particular reason why a person gets Alopecia Areata.

Other types of alopecia are—alopecia totalis (when entire scalp turns bald); alopecia ophiasis (when even the hair loss is also on occipital, temporal, and parietal regions of the scalp); and alopecia universalis (when the hair loss happens across the entire body) And though right now i have healthy hair with no patches ( that I am grateful for everyday ) I’ve been told I have to be aware it can come back at any point in my life. I do take homeopathy and i holistically hope to keep it at bay. In this fast paced world i pray people will pause , reflect and be sensitive to each other #healing #positive #imperfectlyperfect #alopeciaareata

Will Smith’s wife Jada Pinkett Smith opened up about battling Alopecia Areata back in 2018. She keeps sharing inspiring posts on her social media handle as well.

Meanwhile, the Academy has initiated a formal review of the Will Smith-Chris Rock slap incident. Will Smith also issued a public apology to Chris.

The Academy also released a statement regarding the incident shortly after the awards ceremony concluded on Sunday evening: “The Academy does not condone violence of any form. Tonight we are delighted to celebrate our 94th Academy Awards winners, who deserve this moment of recognition from their peers and movie lovers around the world.”

News Next Desk - September 30, 2022 0
Commerce and Industry Minister Piyush Goyal on Friday said the ministry is working on a law to decriminalise certain provisions to promote ease of...

News Next Desk - September 30, 2022 0
The coronavirus-induced pandemic further accelerated India’s digitisation goals, leaving industries with no option but to adapt to the digital space. With the dawn of...
%d bloggers like this: