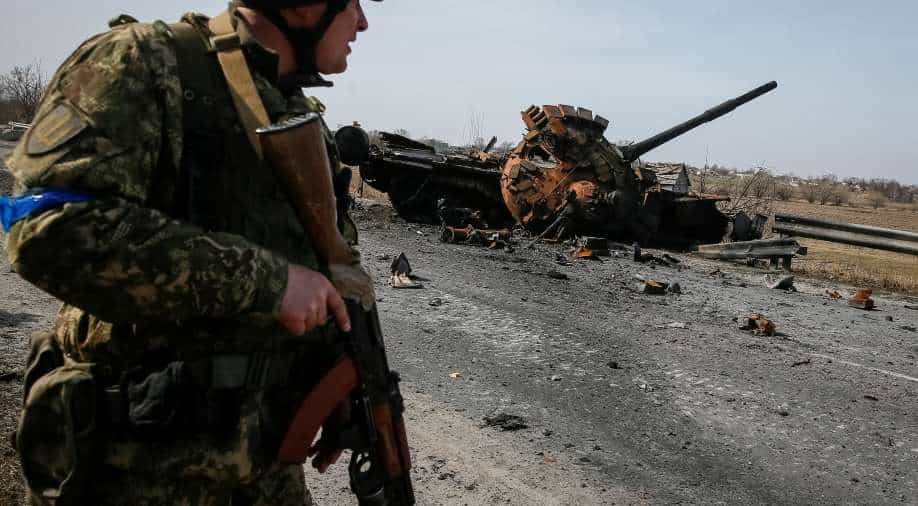 Just days after Russia and Ukraine concluded their talks in Istanbul, NATO declared that “Russia is trying to regroup, resupply and reinforce its offensive in the Donbas region”.

Russian negotiators had said that its forces would “radically” scale down attacks on Kyiv and northern Ukraine in order to ensure a conducive atmosphere amid the talks.

“Russia has repeatedly lied about its intentions. So we can only judge Russia on its actions, not on its words,” Stoltenberg said echoing similar thoughts by US President Joe Biden earlier.

Stoltenberg added that there is “little willingness” on Russia’s part to “find a political solution”. Ukrainian President Volodymyr Zelensky had earlier dismissed reports of Russia scaling back troops, even though he said the Russian declaration was “positive” but added his troops won’t let down their defences.

“We see continued shelling of cities and we see that Russia is re-positioning some of the troops,” Stoltenberg said, adding, “There is a close link between what is going on on the battlefield and what is going on around the negotiating table.”

Meanwhile, the Boris Johnson government announced fresh sanctions against Russian “propagandists” including pro-Russian media operations as it accused them of spreading “lies and deceit” about the invasion.

Also Read in Pics: Russia’s tactical nuclear weapons arsenal: Will Putin use it?

Foreign Secretary Liz Truss said sanctions have been imposed on “shameless propagandists who push out Putin’s fake news and narratives” while adding that “nothing and no one is off the table.”

Amid the fighting, Ukraine’s government said it is sending buses to evacuate civilians from the besieged city of Mariupol which has come under heavy Russian bombardment.