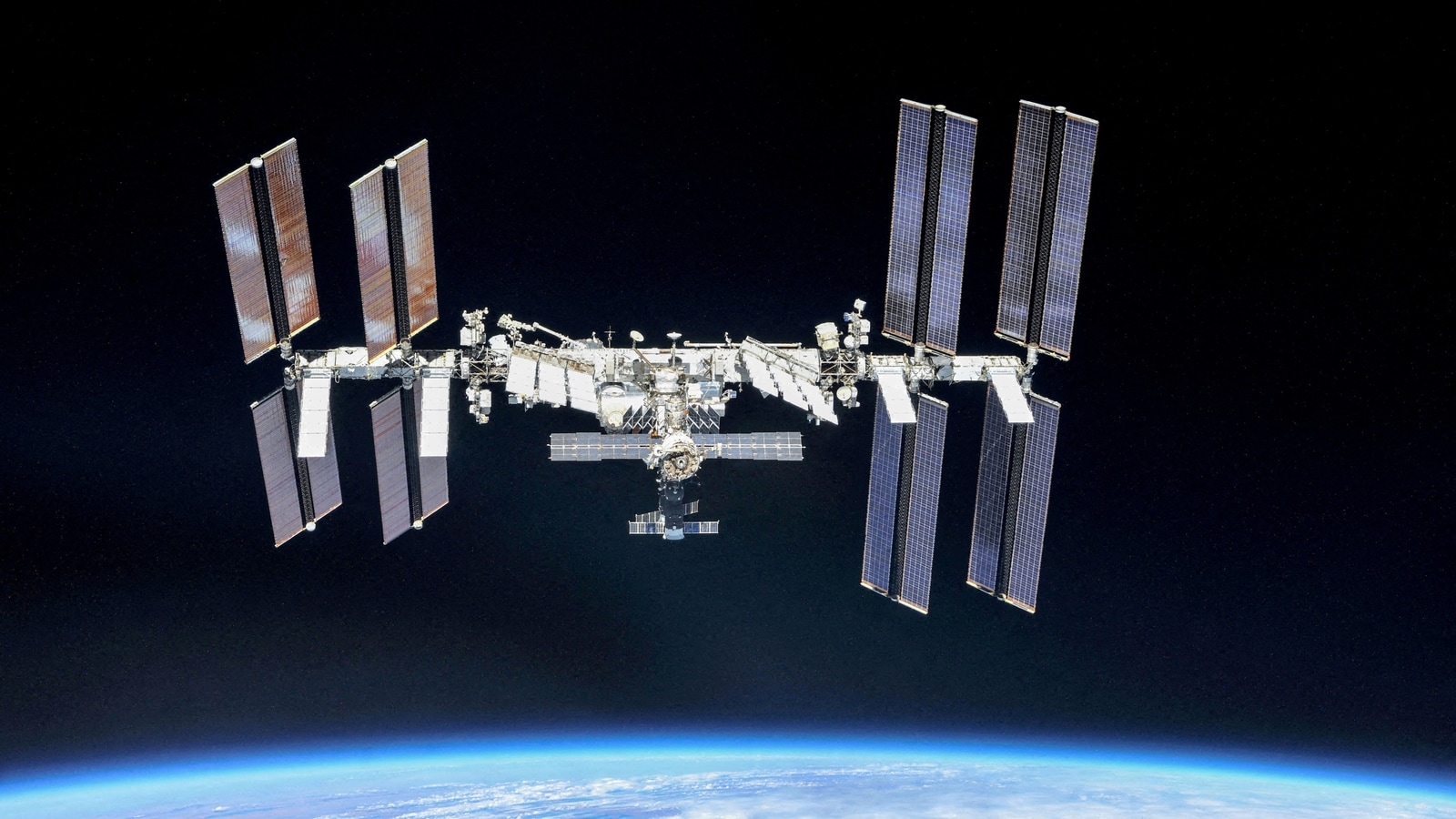 The newly appointed chief of Moscow’s space agency Roscosmos, Yuri Borisov has announced that Russia will quit ISS after 2024 and that will leave NASA alone up in Earth’s orbit.

Russia has decided to quit the International Space Station (ISS) program after 2024, the new chief of Moscow’s space agency Roscosmos said. This will leave NASA alone to fly the ISS. The announcement has been made after the West isolated Russia from trade and finance over the Kremlin’s war in Ukraine. The tensions between the Russia and the West raged after Moscow’s military intervention in Ukraine and several rounds of unprecedented sanctions were slapped against it. The Russian space agency Roscosmos had been threatening to pull out of the ISS for months on concerns over Western sanctions that would destroy cooperation with NASA aboard the orbital lab.

As reported by space.com, the new head of Roscosmos, Yuri Borisov said, “The decision to leave the station after 2024 has been made.” As per reports, Russia has already started looking for potential projects that can replace the ISS after 2024. Earlier, Russia was supposed to quit ISS in 2024, however, it has now been shifted after 2024.

“Of course, we will fulfill all our obligations to our partners, but the decision to leave this station after 2024 has been made,” added Borisov. He also shared that by this time they will start putting together a Russian orbital station. Talking about the same, Roscosmos Executive Director for Piloted Space Flights Sergey Krikalev said that there is no fixed date about how long it will take to establish a Russian orbital station, but until 2024 the work will continue nominally and in accordance with international agreements.

Borisov replaced Dmitry Rogozin as the head of Roscosmos after Vladimir Putin removed the latter. Borisov is a former Deputy Prime Minister with a military background and is known for his eccentric nationalist behavior.

Until now space exploration is one of those areas where Russia and the United States’ allies were not affected by the ongoing tensions over Ukraine and elsewhere. However, with this announcement, it seems to be nearing its end.