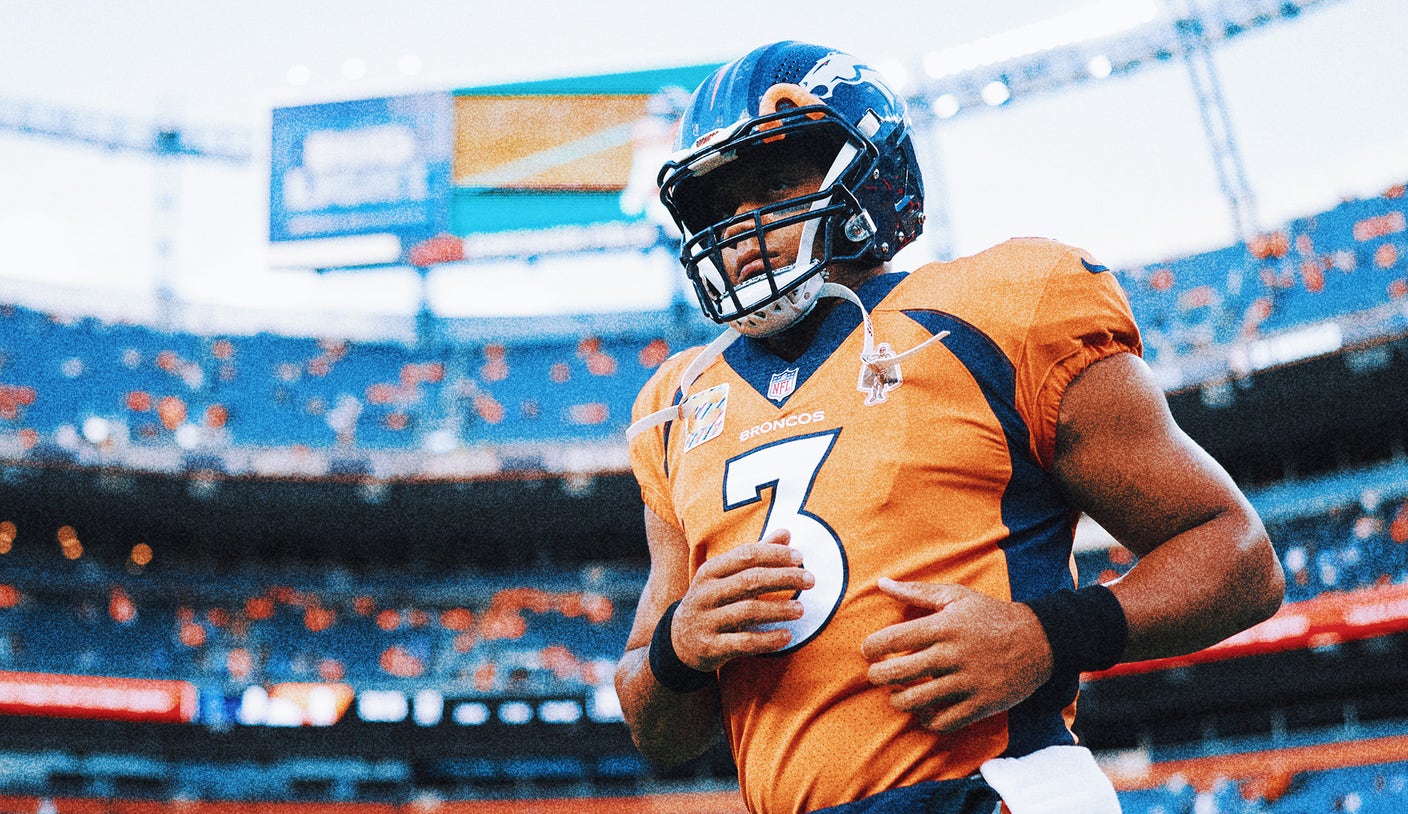 The Denver Broncos will be without their starting quarterback when they take on the Arizona Cardinals on Sunday.

Russell Wilson has been ruled out in the aftermath of suffering a concussion this past Sunday in the Broncos’ loss to the Kansas City Chiefs. Wilson actually cleared concussion protocol, but the club felt it was best for him to rest this weekend and start Brett Rypien instead.

“As an organization, we’ve decided to give him another week to get him ready to go for the Los Angeles Rams,” coach Nathaniel Hackett told reporters Friday. “Russ is one of our ultimate competitors in this game. He’s unbelievable.

“We informed him of this decision. He’s not happy with it. He wants to be out there and play. He’s very competitive as we all know and wants to compete for this team and be out there. But we as an organization, after discussing and talking throughout this entire week, have decided it’s best for our organization. It’s best for Russell.”

Wilson’s struggled in much of his first season with the Broncos. He’s thrown for 2,805 yards and is on pace to produce career lows in passing touchdowns (11), completion percentage (60.4), and passer rating (85.0). Denver, which entered the season with title aspirations, is 3-10 and has already been eliminated from playoff contention.

In the handful of drives prior to going down, Wilson was arguably playing his best football of 2022. After Denver fell behind 27-0, Wilson punctuated three scoring drives with touchdown passes. He finished with 247 passing yards and 57 rushing yards in three-plus quarters.

With Wilson out, Rypien will make his second start of the year. He completed 24 of 46 passes for 225 yards with an interception in a 16-9 loss to the New York Jets in Week 7.

Denver owes its 2023 first-round pick to the Seattle Seahawks as part of the trade to get Wilson, so Sunday’s game against the 4-9 Cardinals won’t have any major draft implications.