Home Tech & Gadgets Ronaldo breaks another record, edges away from Virat Kohli ! This one... 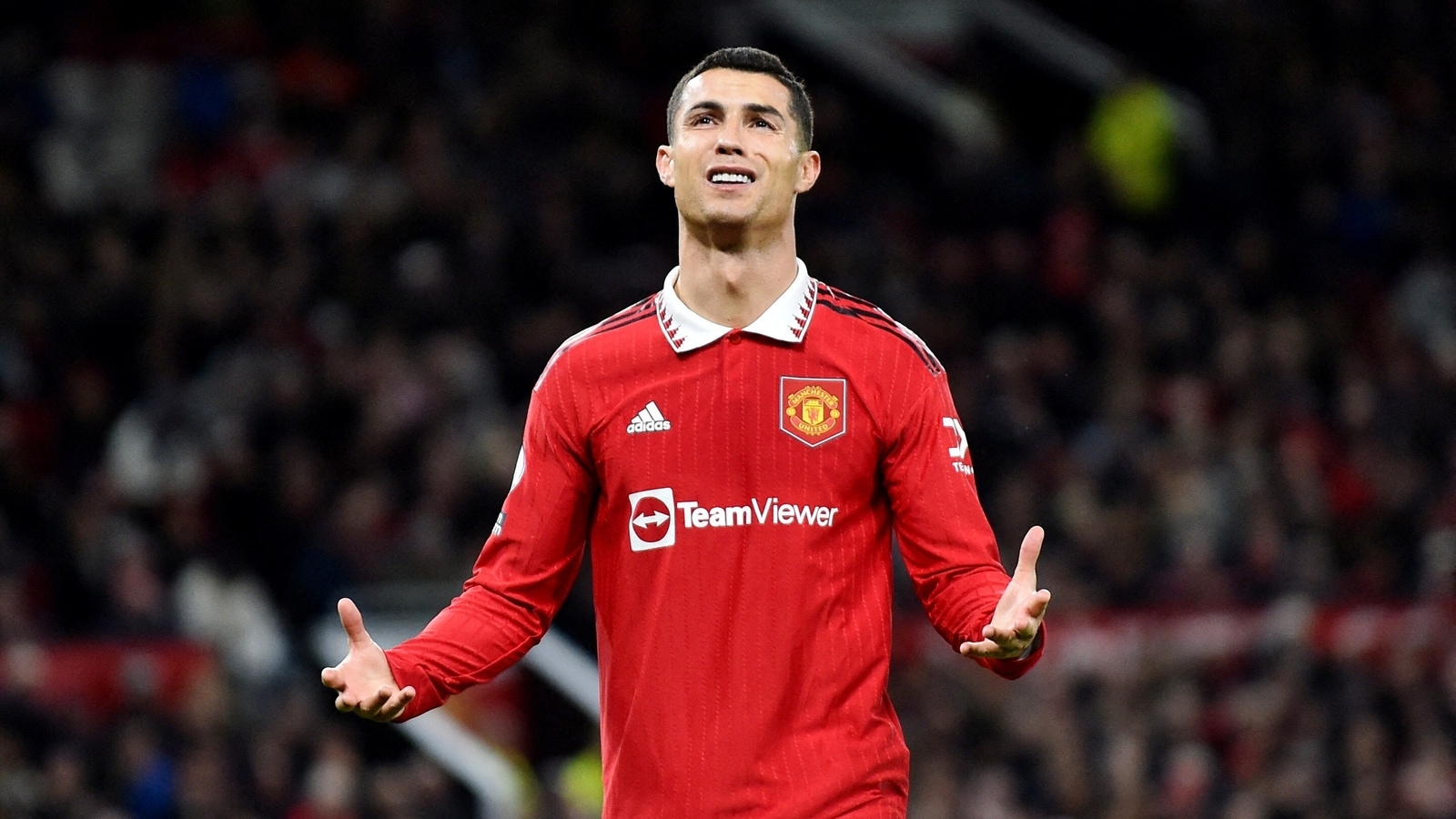 Christiano Ronaldo has had a substantial amount of fame to his name in the soccer field and now, he has one more to his name, but on the turf of Instagram. Ronaldo had already been dominating the list of the only sports personalities with the most number of followers and now, he had broken another record. Ronaldo’s Instagram account has now crossed the figure of 500 million followers, thereby putting him in a different league than the rest of the personalities already on Instagram.

Ronaldo was already taking the top spot when it comes to having the most number of followers on Instagram. Ronaldo’s Instagram account already had over 495 million followers prior to this record and now, the footballer account has amassed a follower count of 500 million. This mega milestone was achieved on November 21. Note that Ronaldo is one of the highest paid celebrities on Instagram.

On Instagram, Ronaldo is followed by several other prominent sports personalities such as Lionel Messi, Neymar, Virat Kohli, Lebron James, David Becham, Mbappe, and others. India’s Virat Kohli is still in the fourth spot on the list with a follower count of over 222 million.

Ronaldo has been leading the charts in terms of brand endorsement and has several businesses to take care of. Ronaldo is into the hotel business with his Petana CR7, the 7egent fitness app, CR7 Crunch Fitness gym, underwear, eye wear, footwear and fashion products. He has also been associated with global marketing campaigns of Nike, Insparya, Herbalife Nutrition, Dazn, FreeFire, American Tourister, and more.

News Next Desk - December 6, 2022 0
Luke Procter has been appointed Northamptonshire's County Championship captain for 2023. The 34-year-old allrounder replaces Ricardo Vasconcelos after he relinquished the role midway through...
%d bloggers like this: