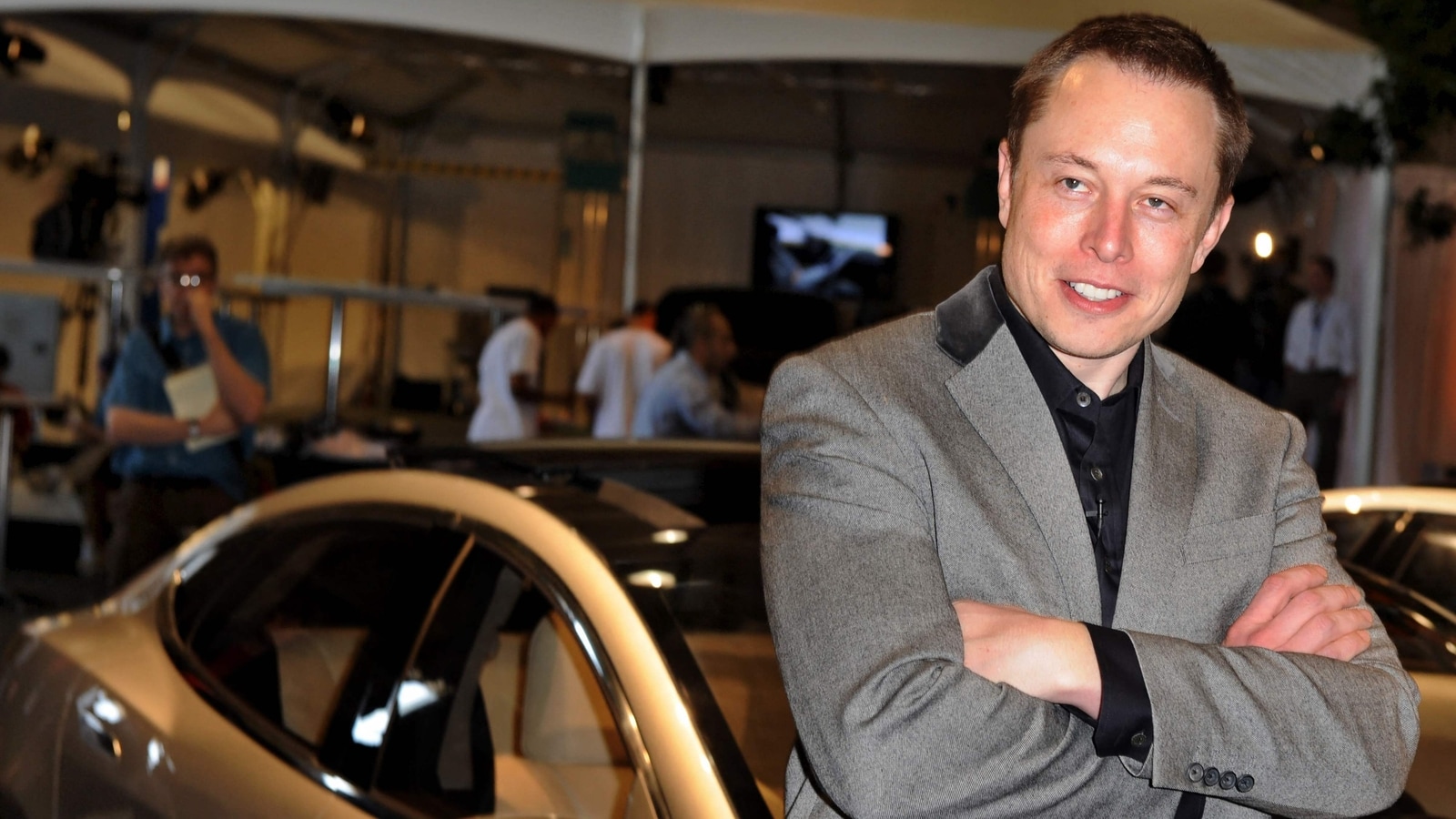 Twitter is not going to die today or tomorrow. But there’s a decent chance it’ll go dark for a while at least on Sunday.

Naturally, everyone who complained about the platform being a hellsite are gushing about the joy it brought to their lives and how much they will miss it. That’s pure Twitter for you. Fortunately, Twitter is not going to die today or tomorrow.( But there’s a decent chance it’ll go dark for a while at least on Sunday, when the start of the World Cup sparks a surge of tweets from around the globe.

Twitter is now running with a skeleton crew. After half the company was let go a two weeks ago, hundreds more left the firm on Thursday night after Elon Musk set a deadline for remaining staff to agree to “extremely hardcore” conditions or take three months severance. Many took the latter.

It’s unclear exactly how many of Twitter’s original 7,500-strong workforce remain. A reporter from Fortune tweeted that 75% of its remaining 3,700 staff had quit, while according to the Verge, about 2,900 staff have stayed behind. The real figure may well be somewhere in the middle.

Many staff who emoji-saluted their way out the door warned the site would crumble in the near future without enough critical engineers in place. Not helping this weekend’s World Cup: Twitter has temporarily suspended badge access across its buildings, meaning no one can get into the office.

Naturally, Musk has dismissed the concerns. “The best people are staying so I’m not super worried,” he tweeted on Thursday.

Musk likes to surround himself with loyalists and he has revelled in having a rabid fanbase on Twitter, primarily responding to messages of praise. Those who stand up to correct him are shown the door. The thin-skinned billionaire has fired several engineers who openly criticized him. Musk may say that he values excellence, but it stands to reason that many of the smartest people at Twitter have now left.

You could argue that running a global online platform with a skeleton crew is absolutely possible. Let’s assume that between 1,000 and 2,000 staff now remain at Twitter. That is still a lot of engineers, especially considering that WhatsApp had just a fraction of that — 55 — when it was bought by Facebook in 2014, and was maintaining a messaging app for about 450 million monthly active users. Twitter has about 300 million monthly active users.

You could also argue that drastic times call for drastic measures. Musk has taken the reins of a company that was bloated and unprofitable in its latest quarter. To radically bring costs down, he needs to cut staff to a nucleus of “hardcore” engineers who can work at high speed and high intensity.

But neither of these arguments really hold weight if the goal is long-term success. WhatsApp may have ticked along nicely with a few dozen workers, but it also was notoriously cautious about rolling out new features and its founders focused primarily on simply keeping its servers running. Musk has no intention of just keeping servers running. He wants to turn Twitter into the “everything app,” with a host of new features like payments to emulate larger online platforms like China’s WeChat.

That is an especially challenging task for Twitter. After 16 years of operation, its systems are loaded with technical debt, bugs left behind after myriad iterations and upgrades. Its systems are highly complex and distributed across multiple networks. Reshaping them will take time and expertise — but Musk is in a hurry, and he has jettisoned many of the people who know these systems well.(2)

Musk is planning to re-launch his $8 Twitter Blue service on Nov. 29 “to make sure it’s rock solid.” But Twitter itself might not be so solid when that happens.

It’s unclear why Musk’s approach has been so extreme. Perhaps he is desperate to claw back his investment and pay back creditors. But he didn’t need to take such drastic measures. Twitter was not on the brink of disaster when Musk took over. It has been mostly profitable over the past five years and ran a decent advertising business that, until Musk’s takeover, brought in about 90% of its revenues. That business looks increasingly uncertain as advertisers balk at the turmoil at the company.

Musk is like a mechanic who replaces the engine, timing belt, chassis and entire frame of a car after it has been taken in with a deflated tire. It’s overkill, and almost certain to backfire.

Parmy Olson is a Bloomberg Opinion columnist covering technology. A former reporter for the Wall Street Journal and Forbes, she is author of “We Are Anonymous.”

Realme GT Neo 5 Tipped to Debut With Support for Up...

News Next Desk - December 5, 2022 0
Realme GT Neo 5 is reportedly in the works. Ahead of any official announcement, the battery and camera details of the upcoming handset have...

The Razer Nari headset just dropped to less than $50 on...

News Next Desk - December 5, 2022 0
Headsets, headphones, and earbuds are popular gifts to give over the holiday season, and we've spotted a deal on Amazon...

North Korea fires over 100 artillery rounds as part of military...

News Next Desk - December 5, 2022 0
South Korea's military has reported that North Korea has fired around 130 artillery shells into the sea off its east and west coasts Monday,...

Why a faff-free DaaS technology solution is the key to business...

News Next Desk - December 5, 2022 0
Growing a business is never easy, and with a host of challenges facing companies of all sizes across multiple industries, you need to look...
%d bloggers like this: