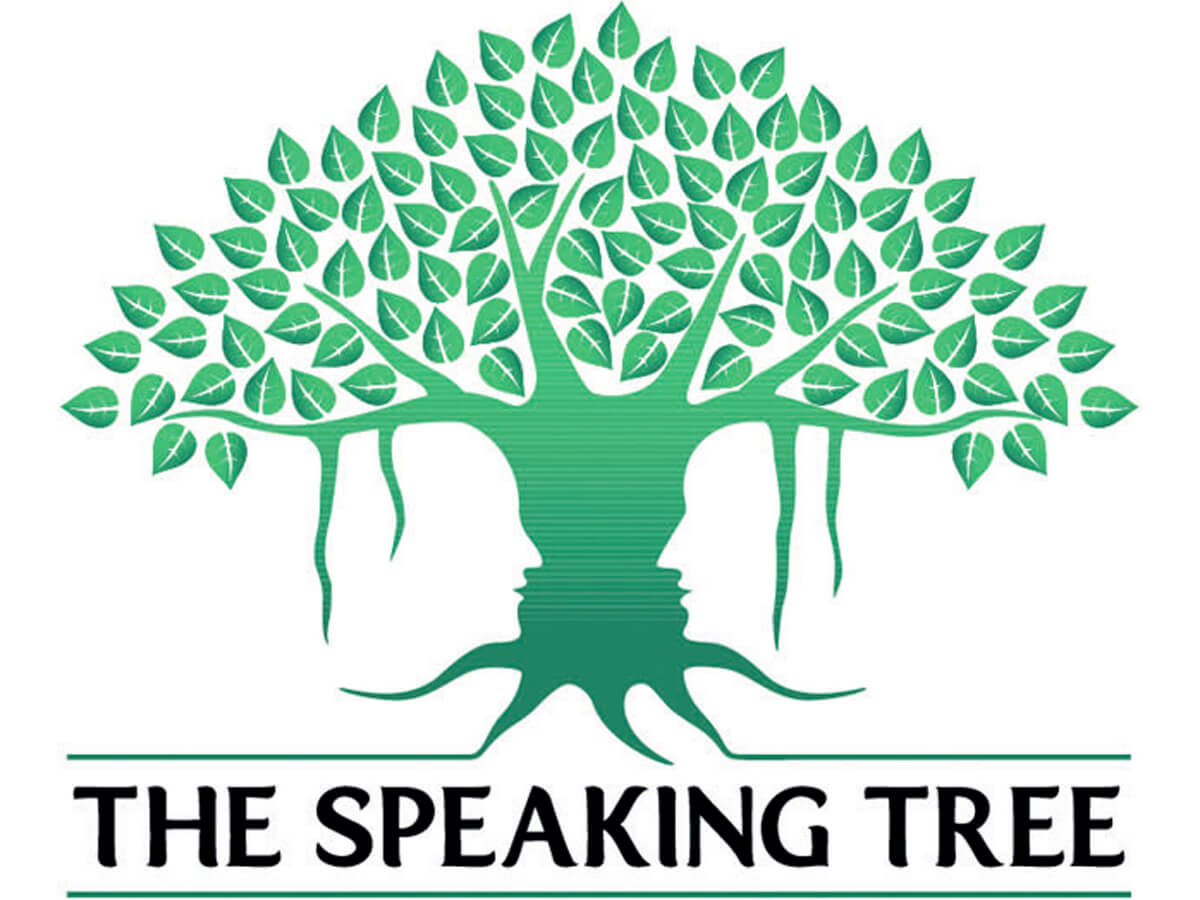 Not just this. Till recently, there was a defective idea among all the people on the earth that males are blessed beings and females are not. In your family life, you know, you feel that the parents cannot have any disparity between sons and daughters. Both are equally important; both are equally loving. I said my sons and my daughters are just like my two hands. They are like wings of a bird. A bird with one wing cannot fly.

All are equally blessed human beings, and those ideas that by dint of one’s intellect, one will get Him, are defective, as is the idea that one can attain Him by dint of actional cult. In the realm of actionality, every one does not have equal status. Anyone who is weak, physically, mentally or in spiritual vitality, too has the birthright to attain salvation.