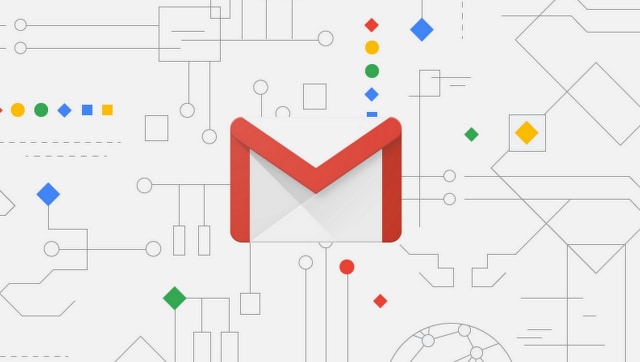 The former White House physician also claimed that the ‘Big Tech is out of CONTROL’. So far, Jackson has not provided any evidence to back his claim

The free email service provided by Google – Gmail dominated trends on Twitter on Tuesday. The app that supports the use of emails started dominating trends on social media after a Grand Old Party (GOP) member, Ronny Jackson fumed about emails going directly into the spam folder.

Jackson, who is a US House candidate from Texas took to Twitter and vented his anger dubbing the online service an “ELECTION INTERFERENCE”. The former White House physician also claimed that the “Big Tech is out of CONTROL”. So far, Jackson has not provided any evidence to back his claim.

“Gmail is actively suppressing emails from Republicans from hitting your inbox. Straight to SPAM! This is ELECTION INTERFERENCE! Big Tech is out of CONTROL!!,” the 55-year-old army veteran tweeted.

Gmail is actively suppressing emails from Republicans from hitting your inbox. Straight to SPAM! This is ELECTION INTERFERENCE! Big Tech is out of CONTROL!!

Minutes after the post went live, Jackson’s tweet attracted eyeballs worldwide. There were many who poked fun at the GOP representative’s post by explaining to him why a large number of emails sent as a campaign by political parties qualify as spam. A few others, however, said that they are still upset about receiving such emails in their inbox to date.

Democrat Russell Foster also expressed himself stating that such instances happen to Democratic candidates as well. He further joked asserting that ‘when you continue to spam others asking for donations you get reported’.

The same happens to Democratic candidates as well. When you continue to spam people asking for donations on a daily basis you get reported. You get reported enough and you get sent to spam.

Maybe try actually talking to your district to fundraise instead of spamming strangers. https://t.co/MY3e8w2KUQ

At present, social media users are having a field day wherein many are willing to pay for such a service. A Twitter user joked about Jackson’s tweet saying that those who spam people will end up being spammed. Another user praised Google for this service, stating that Jackson’s complaints seem to show that their email scam is drying up.

This was not the first time when the Republicans have complained about Google’s email platforms. Last month, they even filed a complaint with the Federal Election Commission (FEC), as per reports.

News Next Desk - September 29, 2022 0
Whatfix, the global leader in the digital adoption platforms (DAP) space, has been recognized in the 2022 Gartner Market Guide for Digital Adoption Platforms...
%d bloggers like this: